The latest news in the world of video games at Attack of the Fanboy
May 25th, 2015 by William Schwartz 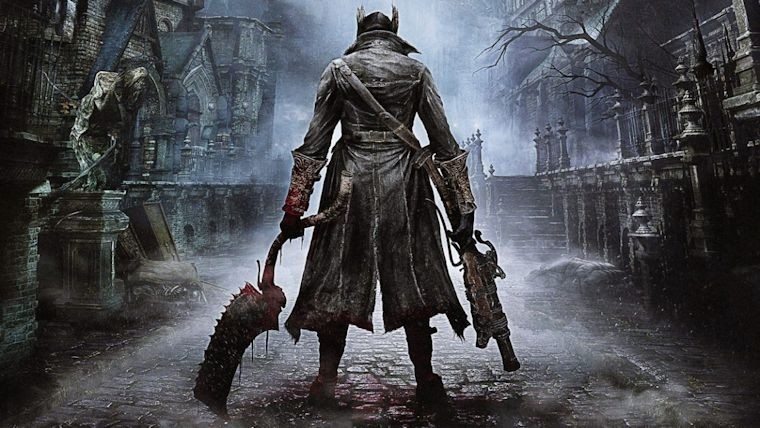 PlayStation 4 exclusive Bloodborne has just received a new patch, version 1.04, which is now live and available to download.

Weighing it at less than 300 MB the patch shouldn’t take gamers that long to downloaded but does make a number of tweaks and changes. The patch notes were released on the Japanese PlayStation blog where the post referred to the update as being made up of a “major adjustment and changes”.

The notable Bloodborne 1.04 changes are listed below. For the full patch notes head to the official Japanese PlayStation blog.