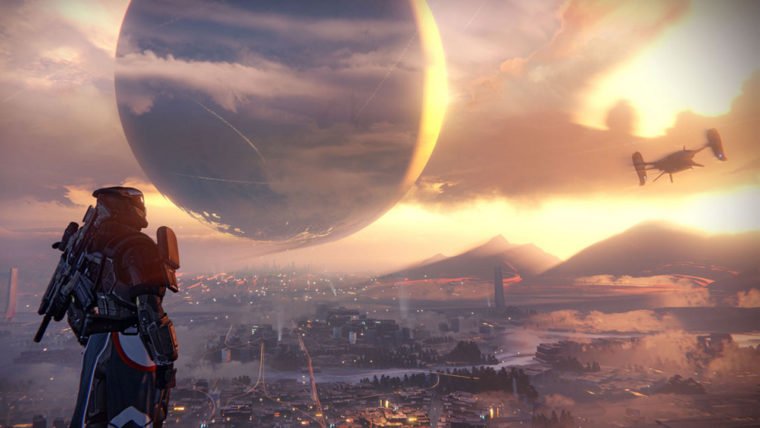 Bungie community manager David “Deej” Dague took a second to address the rumors swirling about Destiny’s story and other development issues in this week’s Weekly Update. While he did not go into great detail on the particulars, it is the first time that Bungie has spoken up about the rumors that spread all last week. In case you didn’t catch the story many people on Reddit and other websites were reporting that Destiny’s story was meant to be totally different than it turned out in the final game. The causes for this were attributed to various things, such as staff changes and interference from publisher Activision. Deej’s response to the rumors is below:

Let me stop you right there, if I may. We’ve seen a lot of theories about Bungie on the Internet this week. I understand why that stuff is compelling. The drama of the rumor mill is a symptom of a greater issue: We all want Destiny to be better. The problem is that sifting through gossip in search of truth doesn’t bring us any closer to a stronger game.

The launch of Destiny changed things for me at Bungie. Ever since you became a community, instead of an audience waiting for a game, I’ve been invited into a room where a dedicated team is talking exclusively about the next updates for Destiny. Through me, you have a seat at their table. I’d rather spend the precious time we have together coming up with ideas for how the game can better support us as a community. I’d rather we look toward the next update. There may come a time when we take a probing look back at the challenges we faced during the development of Destiny, but those won’t be my stories to tell.

You have me to kick around, Guardians, but know that I’m focused on our future together.