The latest news in the world of video games at Attack of the Fanboy
November 6th, 2016 by Dean James 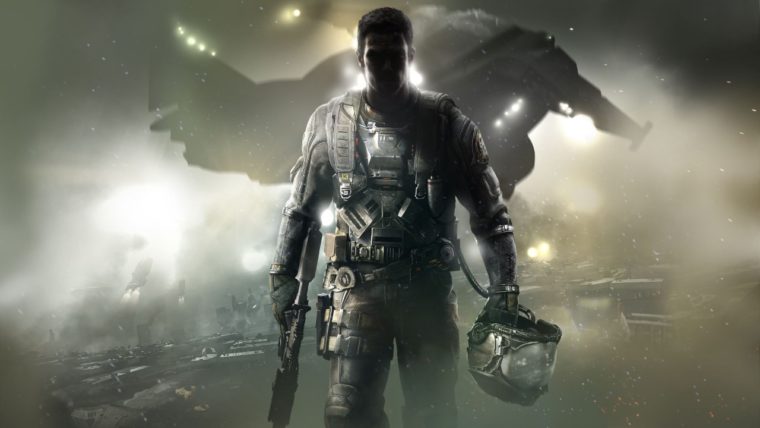 Target is just coming off their annual buy two get one free sale that was definitely one of the best game sales of the year. However, Best Buy is following up on that with a sale that is a little bit different but actually better for those that are Gamer’s Club Unlocked members.

Starting today, Best Buy is having a special buy one get one 40% off sale, but it is limited to a selection of recent games that have been released for Xbox One and PS4. This list includes the following:

This list is obviously much more limited than the one Target had, which included all games, but if you are looking to get games off of this list, the average price of each can actually be less.

The good news here is that this stacks with Gamer’s Club Unlocked, which means the games will already be 20% off each before this discount. By buying two games that retail for $59.99, you will get 20% off both, and then an additional 40% off the new price of the second game. By averaging these, each game would only cost you $38.40, rather than the $40 you would average for the three in Target’s deal.

Outside of Dishonored 2, each of the games in the sale are available now, with Dishonored 2 joining in starting on Tuesday.