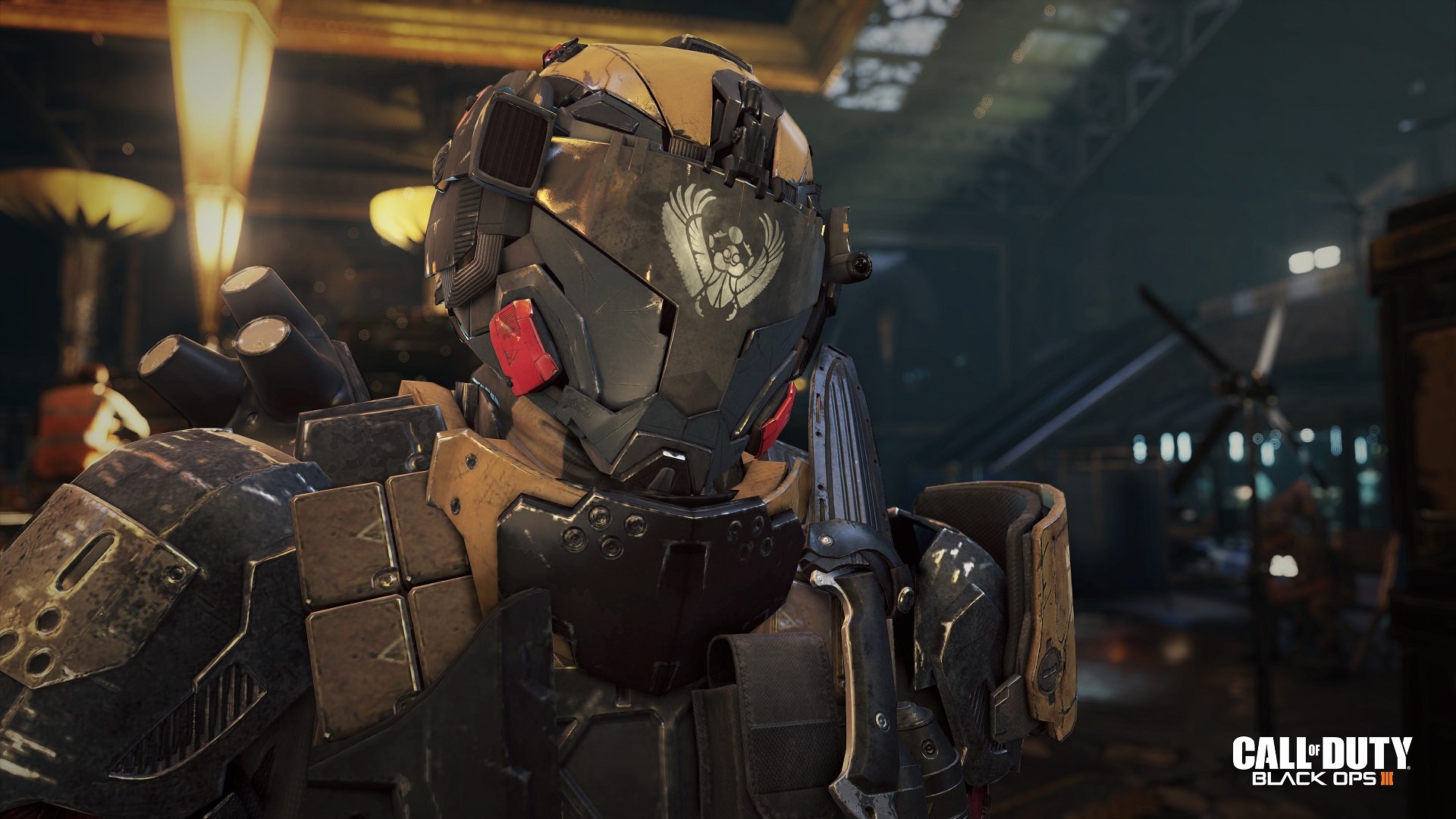 Now that the gameplay reveal trailer is out there, Call Of Duty: Black Ops 3 fans are preparing for the day that it releases and now PC fans can prepare by making sure their hardware is up to par.

Those running a top of the line rig most likely won’t have much to worry about when it comes to Call Of Duty: Black Ops 3 requirements but just incase, here’s the rundown of what you will need to shoot up some futuristic stuff and zombies once it releases. Check out the requirements below.

The only thing that might get some PC gamers is that it requires Direct X 11. Again this is just the minimum specs that were revealed earlier today. Fans will have to wait a bit more into development to find out the ‘recommended specs’ for PC.  Can your PC handle it?