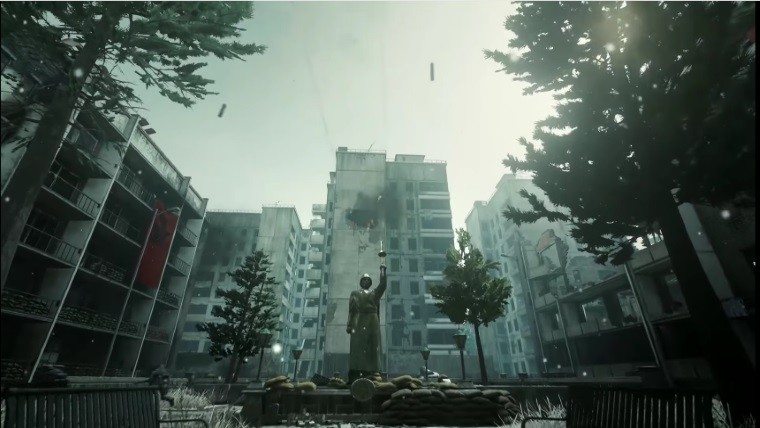 Call of Duty: Infinite Warfare might have had its detractors and critics, but what few could argue about was that Call of Duty: Modern Warfare Remastered was a fantastic return to a classic game. The original lit the gaming world on fire and started a revolution in the FPS genre that is still being felt today. Those who purchased the limited edition of Infinite Warfare got MWR along with it, which came with ten classic maps for online multiplayer. That selection in about to grow, with Activision announcing that the Call of Duty: Modern Warfare Remastered December Update will add six classic maps for free.

The maps are Strike, Pipeline, Showdown, Bloc, Wet Work, and Countdown. But that’s not all that this update will add, the holiday themed Winter Crash map will also make a return, and two game modes are being added with Gun Game and Hardpoint. This vastly expands the gameplay content found within Call of Duty: Modern Warfare Remastered. The Call of Duty: Modern Warfare Remastered December Update hits PS4, Xbox One, and PC on December 13th.

What many will feel is missing from this announcement is the ability for players to buy this game separate from Infinite Warfare and its more expensive editions. COD4 was such a monumental game that there are many who just want to play it, without having to get back into the series as it stands today.

While it was announced as a pack-in exclusive, many felt that Activision would make the remaster available separately before the holidays, trying to capitalize on the season, while pulling in nostalgic gamers. This doesn’t seem to be happening yet though, so get ready to buy Infinite Warfare if you want to get your time in Modern Warfare Remasters.