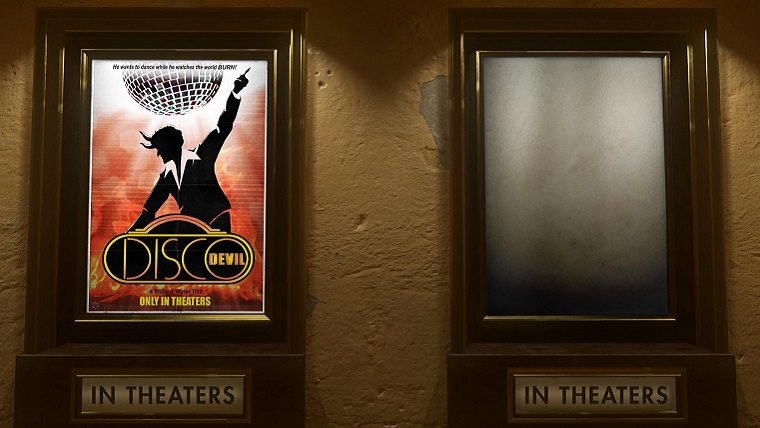 Activision and Infinity Ward have released a new image teasing the zombies mode in Call of Duty: Infinite Warfare. It has a retro style feel to it.

This image may not show the gameplay of the Zombies mode in Call of Duty: Infinite Warfare, but it gives you an idea of the setting. The other poster could mean that there might be two different settings, although that is just speculation based on the image.

Activision and Infinity Ward have said in the past that we should hear more information about the Zombies mode later this year. Gamescom 2016 happens at the end of the month, so it’s likely they might show something there. The Zombies mode in Call of Duty games have always been very popular.

The main part of Call of Duty: Infinite Warfare is different because it’s set in the future and you are now able to pilot a spaceship. The new setting has divided fans as the first trailer received a lot of dislikes on YouTube earlier this year.