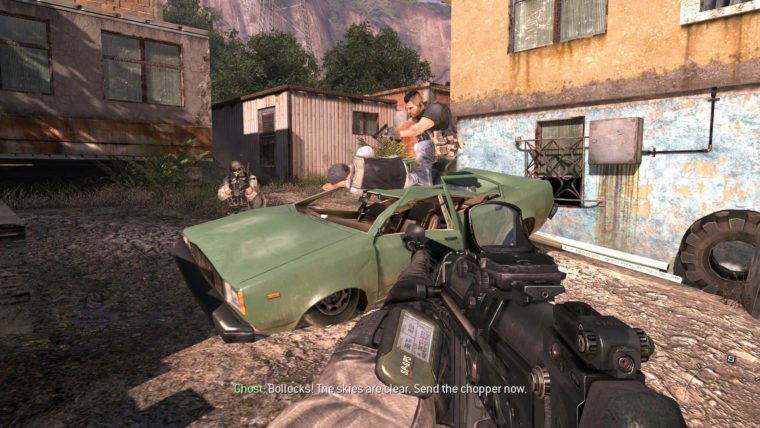 To hype players for the release of Call of Duty: Modern Warfare Remastered later this year, Best Buy has listed a Modern Warfare trilogy for sale that will be out next week. 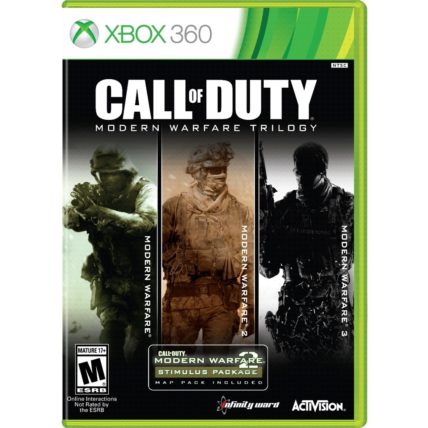 The Call of Duty: Modern Warfare Trilogy will only be available for the Xbox 360 and PS3 consoles and has release date of May 17th, 2016. It will only cost you $29.99 so that effectively means each game is just $10 each.

The product synopsis says: “Get hours of action packed, gun wielding fun with one of the best FPS franchises out there. In our minds, you cant go wrong with an epic single player storyline and classic multiplayer gameplay that lets you immerse yourself in dynamic battle scenes so you can fight your way out.”

Here’s what you receive: “Call of Duty 4: Modern Warfare, Modern Warfare 2 + DLC 1 (Stimulus Package includes 5 maps), Modern Warfare 3“. The package comes in three discs and has cool new packaging as you can see from the box-art provided.

It will be interesting to see if this Modern Warfare trilogy means that the older games will be Xbox One backwards compatible soon. It seems odd Activision will release this trilogy this late when most people would have migrated to the Xbox One already.