Call of Duty: Warzone’s Newest Operator Could Be Snoop Dogg

Snoop Dogg is coming to Warzone. 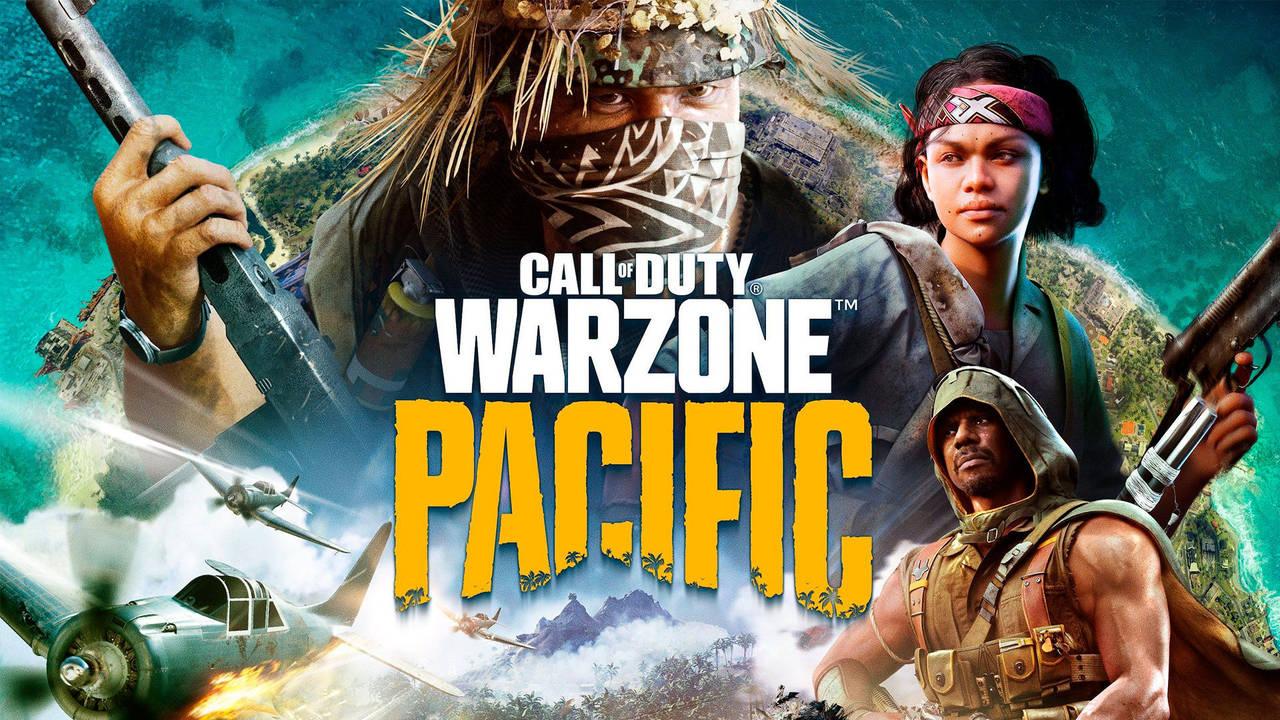 According to a recent tweet by industry insider and prominent COD leaker Tom Henderson, the developers are planning to bring Snoop Dogg to COD Vanguard/Warzone as an operator. Henderson even added, “I’m not joking.” It’s quite possible that Snoop’s arrival might line up with his upcoming performance at the 2022 Super Bowl. This won’t be the first time the rapper has collaborated with the game. He actually had his own voice pack DLC in Call of Duty: Ghosts and has even performed at the Call of Duty Championships.

It seems like Snoop Dogg could be coming to Vanguard/Warzone as an operator. I'm not joking. pic.twitter.com/3NqF7H6sM9

Snoop Dogg has openly talked about his love for COD games in the past and now, new leaks seem to indicate that Snoop might soon be available as a playable Warzone Operator. While the details around the pricing and the bundle remain obscure, going by the trends the Snoop Dogg Operator skin in Warzone might cost somewhere around $20. However, seeing his popularity and demand among the community, Activision might want to cash in on the occasion and bump up the prices of the bundle.

Snoop Dogg is already having a busy year and has already released a brand new album and will soon be performing in the Super Bowl. It seems like a perfect time to bring the rapper to the game and attract both new and old players. As of now, the Snoop Dogg Operator skin has no release date in Warzone and it’s possible that the developers might still be working on the skin. So it will be a while till we see him in the game. There’s a chance Snoop might not come alone. The developers might include extra content like collab specific challenges and cosmetics to Warzone as well. All things considered, the Warzone community has a lot to look forward to, especially with this new leak and the next big season just around the corner.

Call of Duty Warzone Vanguard Season 1 is available now on Playstation 4, Playstation 5, Xbox One, Xbox Series S/X, and the PC.

Attack of the Fanboy / GAME NEWS / Call of Duty: Warzone’s Newest Operator Could Be Snoop Dogg