And the steelbook release it comes with. 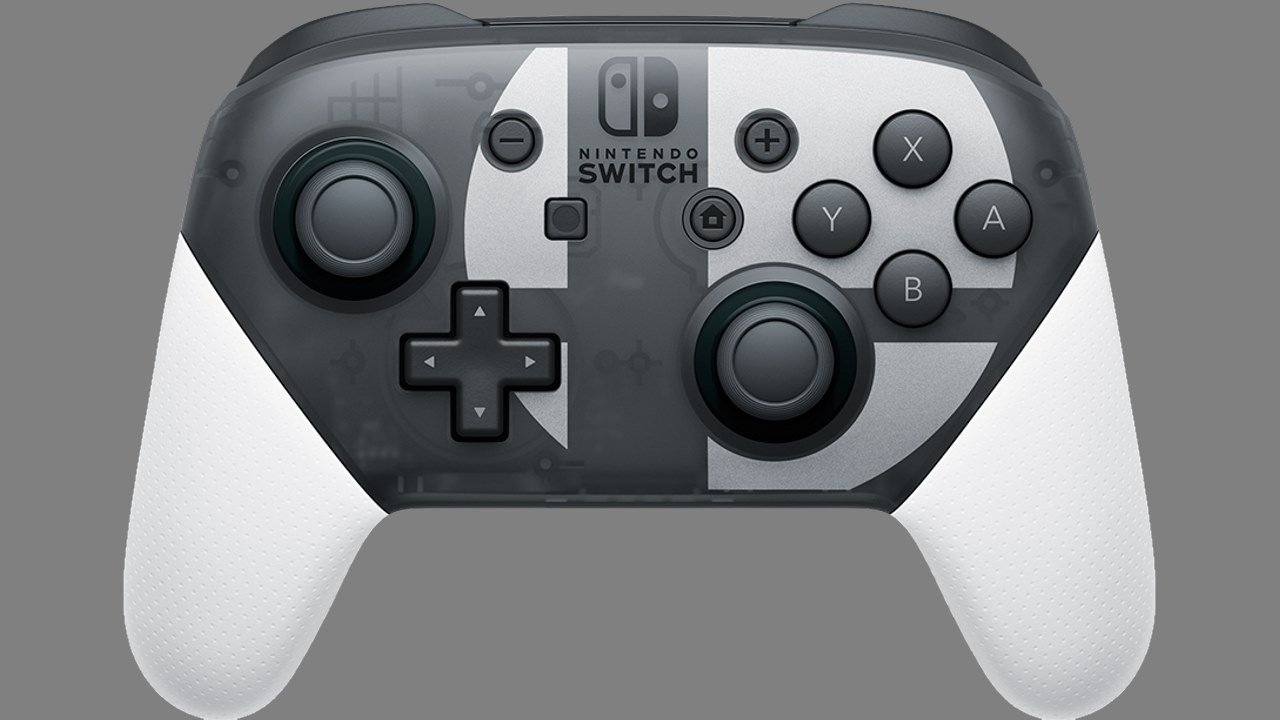 As if you weren’t already poised to toss enough money at Nintendo’s upcoming Switch release of Super Smash Bros. Ultimate, the company has just revealed a new themed Pro Controller and steelbook release for the game. The new Pro Controller has appeared on the official Smash Bros. Ultimate page without fanfare or announcement, but it’s clear that the peripheral will be coming soon.

Featuring the iconic Smash Bros. logo on its face, this new Pro Controller will surely please the die hard fans, at least those who are willing to stray from the Gamecube controller. It’s not quite clear how you will buy this new device, such as whether it will be available by itself or only as a part of the combo shown. It is listed as arriving on December 7th though, so that could hint that it can be purchased along.

This combo includes what looks like a steelbook release of Super Smash Bros. Ultimate. We’ve seen some fancy collector’s editions out of Nintendo, and while this doesn’t look like the most feature-rich, it’s a nice looking set.

Super Smash Bros. Ultimate is easily one of the most highly anticipated releases of 2018. Expect more peripherals to show up as the game’s release gets closer.