The latest news in the world of video games at Attack of the Fanboy
May 4th, 2017 by Mike Guarino 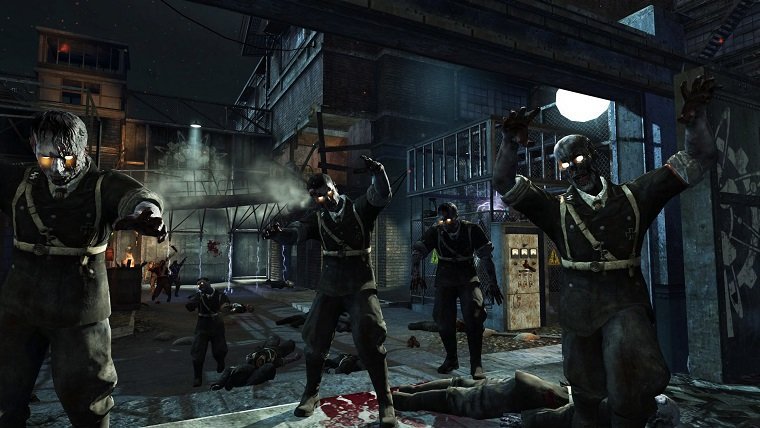 We had heard rumors recently suggesting that several of the previous Call of Duty zombies maps would be coming to Black Ops 3, but now it is a rumor no longer. Today it has been officially revealed that Call of Duty: Black Ops 3 – Zombie Chronicles will launch on May 16th, and first for PlayStation 4 players.

As for what this pack includes, we’re getting remasters of zombies maps from World at War, Black Ops and Black Ops 2. This was all confirmed by Treyarch’s co-studio head, Jason Blundell. He said that “It’s a loving, fan-service piece, by remaking and remastering eight of the original maps.”

There will be plenty of more details regarding this new content soon, with a livestream showing some of it off scheduled for May 8th. In the meantime, you can check out the entire history of zombies on the Call of Duty website.

While this all has to do with an installment in the series that came out a couple of years ago now, the series will be heading in a very different direction this year. Call of Duty: WWII is set to be the next installment in the series, which takes the series back to its roots by delivering a story set during World War II. Developer Sledgehammer Games has gotten rid of all the futuristic settings, jetpacks and wall-running that fans have grown tired of recently, making an adventure that is truly boots on the ground.

It really seems like the developer is going all in with this new installment, as they recently gave fans a big list of movies, books and TV shows that all center around World War II.

Call of Duty: WWII will launch for PlayStation 4, Xbox One and PC on November 3rd.