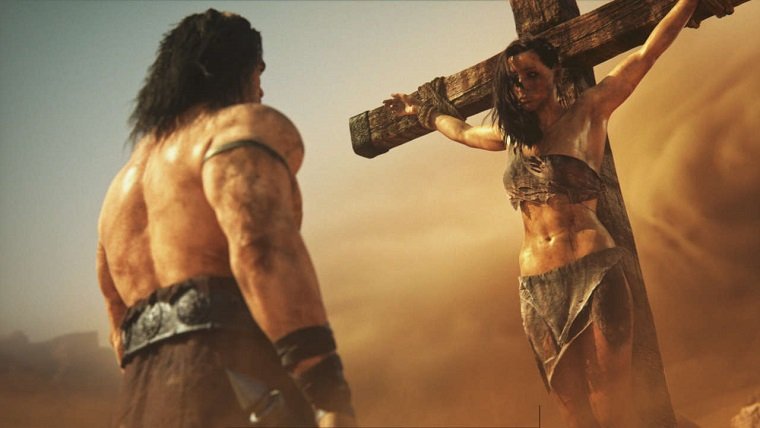 Things are looking good for Funcom’s Conan Exiles, as the company has shared the game’s financial results so far and they are truly impressive. Since the game entered its Early Access phase it has sold 480,000 copies, and the game has been available for about a month. Considering that the company initially had a goal of selling 487,000 copies in an entire year, these numbers are huge.

They also revealed that the game is currently profitable for them, with it costing $4.5 million to develop up to launch and the costs being covered within the first week. This success bodes well for where they take things going forward, adding more to the Early Access version while also preparing for the release of the finished product.

The company also shared some tidbits on the support the game will be getting going forward, which is detailed in the following text: