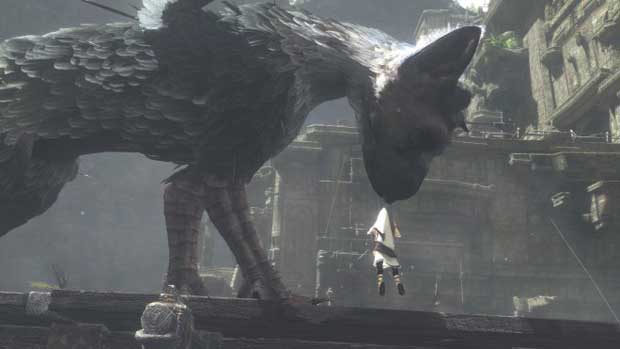 The creator of The Last Guardian, Ico, and Shadow of the Colossus has allegedly left Sony.  Sources of Eurogamer suggest that Fumito Ueda has left the company and is one of the reasons that the game has taken so long to arrive after being delayed numerous times.

Just a few months back, a progress report was given by Sony Computer Entertainment asking fans to hang in there with the development process for the beautiful looking PlayStation 3 exclusive.  While games see issues that cause delays all the time, that don’t necessarily signal key developers leaving the company, this reasoning would make it a lot easier to understand why the game has been pushed to “an unspecified time in 2012”.

It is rumored that after the development of The Last Guardian, Ueda will move on to personal projects.  No statements have been made by Sony on the matter.