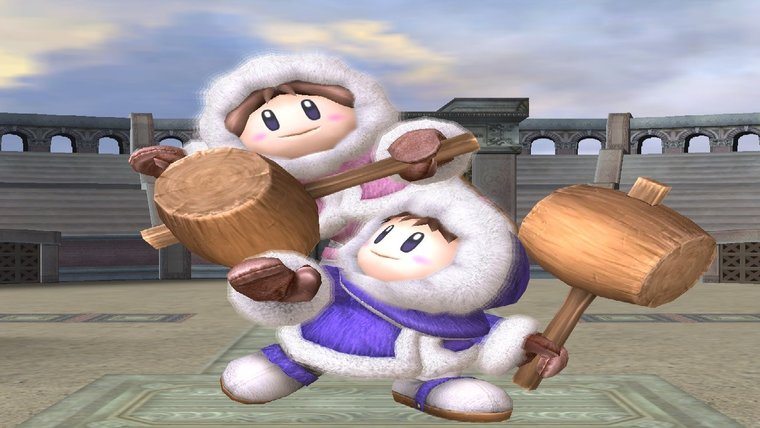 Ever since the launch of the first wave of amiibo back in November, we have received numerous amiibo lines based on different game series. The main line has been for the most recent Super Smash Bros., but we’ve also seen a Super Mario Bros. line and the upcoming Splatoon amiibo. The latest Super Smash Bros. may feature the largest roster so far, but not every character made the cut this time, including the fan favorite Ice Climbers. 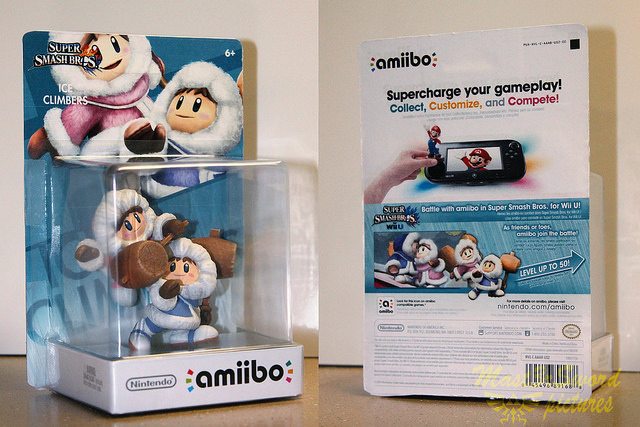 As posted on Reddit by the user mast3r_sword, he has put together some incredible Ice Climbers custom amiibo. The detail is absolutely fantastic and he even made a box for the duo with details all over. The gallery of images can be seen right here. This is definitely one of the best custom amiibo I’ve seen so far, so hopefully we get some more from this artist in the future.

All hope is not lost for official Ice Climbers amiibo, though it is not likely in the near future. Ice Climbers was cut from the latest Super Smash Bros. due to the parity of having characters in both versions and them not being possible on the 3DS. However, if they can be talked into having them added to the Wii U version exclusively as DLC, perhaps we’ll see one release like they have said are coming for Mewtwo and Lucas.