Dark Souls 2 on PC gets modder seal of approval 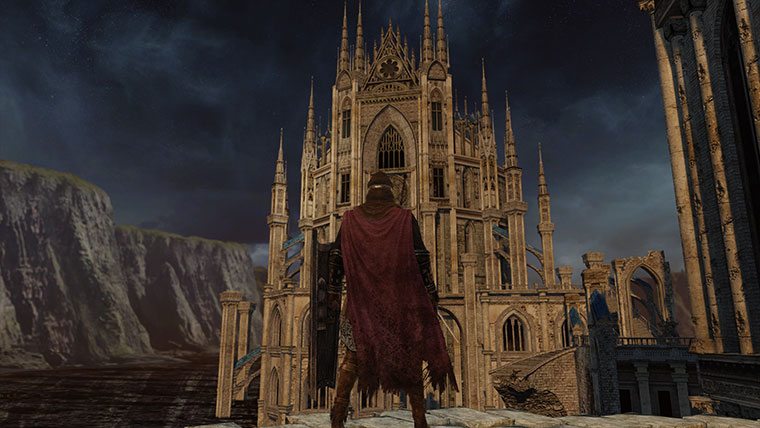 It looks like Dark Souls 2 on the PC is going to be a lot better than From Software’s previous efforts on the platform.  After launching the original Dark Souls on PC as an egregiously bad port with very little in terms of options and basic functionality, Dark Souls 2 has gotten the seal of approval from one popular modder in the Dark Souls community.

Peter “Durante” Thoman, the person who wrote the popular DSfix mod for the original game, has taken a deep dive into Dark Souls 2 on the PC, in a PC Gamer article.

“From Software and Namco Bandai deliver a PC version of their game which not only fulfills all the standard expectations in terms of resolution and framerate support, but also adds additional options beyond that. Crucially, they have included high-resolution texture assets which generally fit even the expectations of gamers who play beyond 1080p,” according to Durante.

“With all in-game settings maximized and rendering at 2560×1440, I never noticed a single drop below 60 FPS on my PC (equipped with a Core i7 920 CPU and Geforce GTX770 GPU). In fact, the GPU was generally below 60% loaded in order to maintain that framerate. Even medium-range systems should easily maintain a solid framerate, particularly at the more common 1920×1080 resolution,” the modder concludes.

Though those waiting for the level of quality that was seen in early preview builds of Dark Souls 2 might still be disappointed.  Durante claims that it’s “not quite the (almost generational) leap” that saw the removal of a dynamic lighting system which had Dark Souls 2 buyers calling foul last month.