Dark Souls 3: Ashes Of Ariandel Gets An Official Announcement Trailer 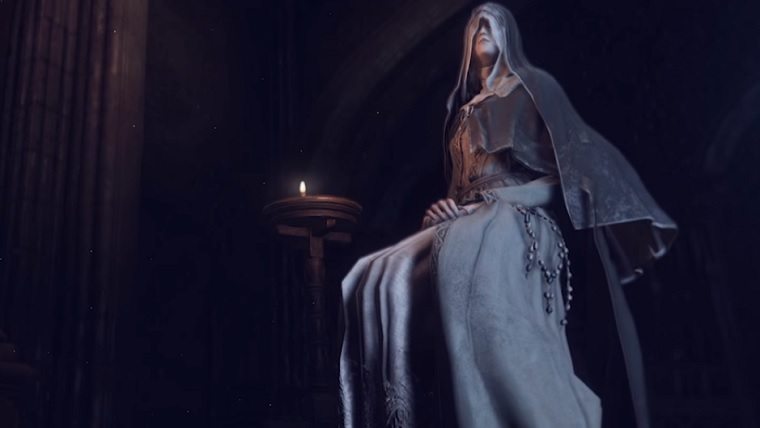 While we got some information on the first Dark Souls 3 DLC early thanks to some leaked images and reveals happening earlier than they were supposed to, now the curtain has been officially pulled back. Dark Souls 3’s first of two DLCs is called Ashes of Ariandel and will launch for PlayStation 4, Xbox One and PC this October, but now we have the DLCs first official trailer.

Here’s the description from the new trailer:

“Ashen Ones… Enter this new world covered by snow and defeat the evil that has defiled this land. Grab ahold of the new armor sets, weapons, and magic that are available in Dark Souls™ III: Ashes of Ariandel™ to aid you in discovering the new location. For the veterans of Dark Souls PVP, explore the new features and test your meddle with your fellow players.”

Thanks to the information we got early we already have a good idea of what to expect, as there will be a snow-themed PVP-exclusive map to go along some new equipment. It’s definitely not the most expansive of expansions, but that one is expected to be happening with the second of the two DLCs that will launch next year.

Dark Souls 3: Ashes of Ariandel will launch for PlayStation 4, Xbox One and PC on October 25th, though we still don’t have an official announcement on the price for it. However, it is included as part of the $25 season pass, so the price is likely somewhere around $10.