Dark Souls 3 Getting A “Major Announcement” Next Week 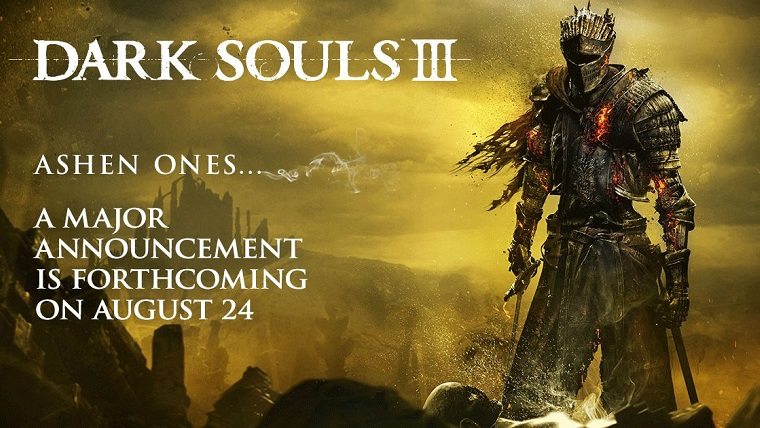 While Dark Souls 3 has been out for several months now, it looks like there is some big news for the game on the horizon. This is according to the game’s official Twitter account, claiming that the announcement will be coming next week.

The Dark Souls Twitter account posted “Huge news on the way, folks. ‘What is it?’ You ask? Well, you’re going to have to wait to find out.” They shared no other hints beyond this tweet regarding the announcement, so it looks like we actually will have to wait an entire week to find out. The picture seen above is what was attached with the tweet.

However, there are some guesses that we can take in the meantime. Seeing as we still do not have any concrete information on the game’s confirmed DLC, this could very well be the official reveal of the first one along with a release date. Considering how solid the DLC of Souls games has been in the past, this would definitely be a welcomed announcement.

Honestly, though, as long as we aren’t getting hyped up for another stupid Dark Souls merchandise announcement then things will be fine. Dark Souls 3 originally launched in April of this year, garnering critical acclaim across the board. You can check out our review of it by clicking right here.