Gunfire Games has a brand new IP on the way. 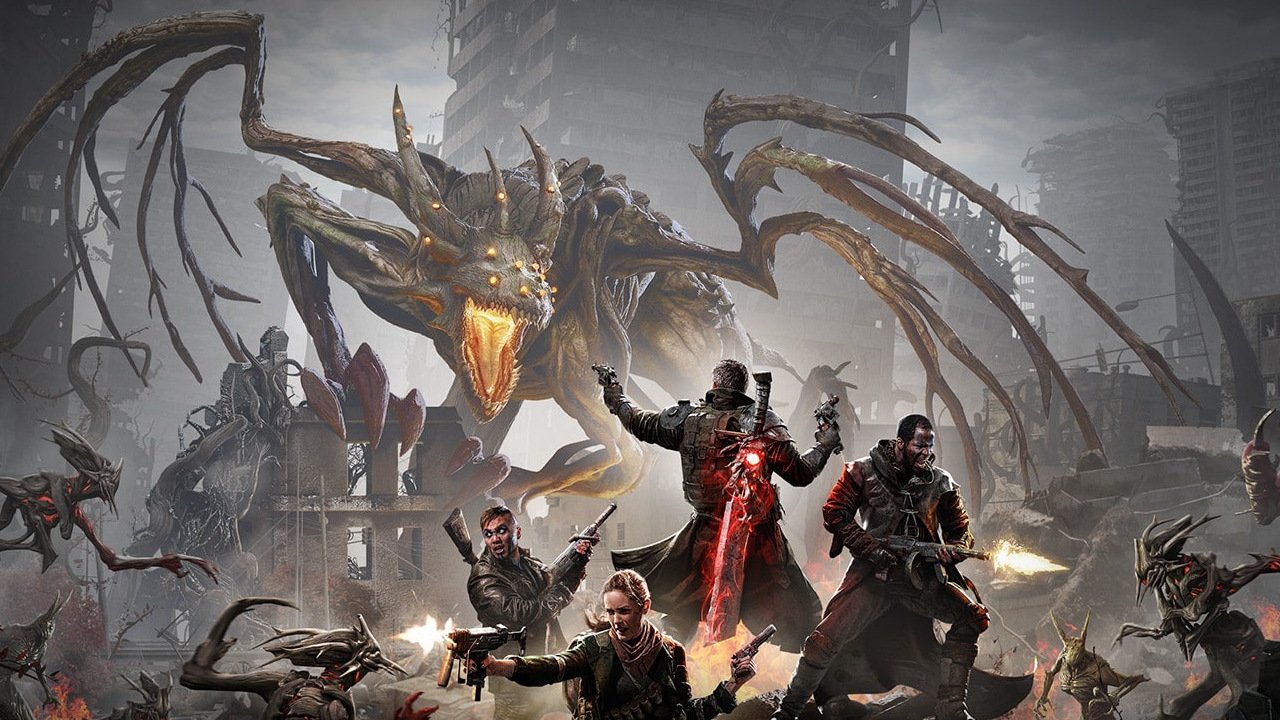 With the November release of Darksiders III now only a handful of months away, perhaps the last thing that anyone would expect to hear from Gunfire Games is the announcement of a brand new IP. Yet, that’s exactly what’s happened; Today, the developer released a brief trailer for their latest project: Remnant: From the Ashes.

Remnant: From the Ashes is set in some sort of post-apocalypse caused by inter-dimensional invaders known as “The Root.” The few humans who’ve managed to escape destruction now barely manage to carve out a meager existence in the ruins of the old world. Yet, it seems there’s still hope. Some survivors still possess the technology to travel between worlds; meaning that there’s still a chance to eventually take back what’s been lost. This, it seems is where the games players enter the scene.

Unlike Darksiders III’s gameplay, which revolves around a defined, solo character performing super-human feats, Remnant: From the Ashes appears to offer a more grounded experience based around cooperative play. Players will be able to define their own survivor and grow them along the character archetype that best suits their preferred play-style. It should be mentioned that cooperative play doesn’t appear to be a requirement for enjoying Remnant: From the Ashes; it’s just highly recommended.

Aside from its character creation and building system, Remnant: From the Ashes’ other key feature appears to be a world-generation system. According to the official Remnant: From the Ashes website, players will have plenty of opportunities to not only travel to dynamically-generated worlds, but also to pick up rare loot and engage in battle against extremely dangerous enemies. As just about everyone, including Gunfire Games, says there’s strength in numbers. With these worlds being at least partially randomly generated, it stands to reason that some will be easy to explore as a solo player, but others will be difficult even for a full squad of four survivors.

As they’ve only just announced Remnant: From the Ashes, Gunfire Games hasn’t yet stated when fans can expect to see it release. However, gamers can rest assured that they’ll at least be able to enjoy it on their platform of choice, as it’s been announced that Remnant: From the Ashes will be available on PC, PS4, and Xbox One. It’s likely that substantial details won’t emerge until after the release of Darskiders III. So for now, why not take a moment and enjoy the game’s announcement trailer?