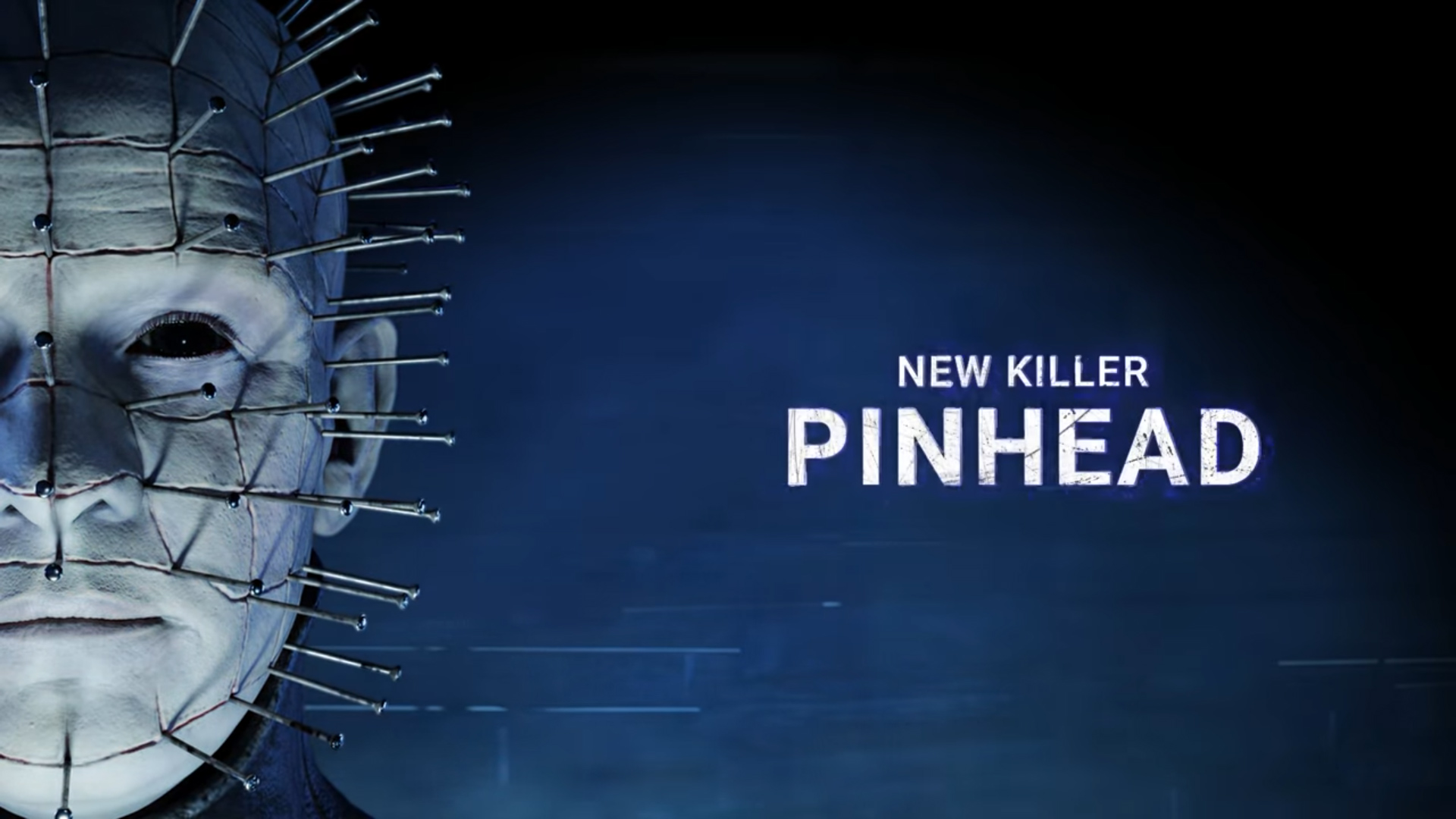 The Dead by Daylight Hellraiser Update 21 release date and more have been fully confirmed following plenty of teasing in the middle of August. A new killer The Cenobite (Elliot Spencer AKA Pinhead) will be the primary focus of update 21 and will arrive tomorrow September 7th, 2021 @ 9 AM PDT. The Cenobite made its first appearance in Clive Barker’s 1987 cult horror film Hellraiser and has been a very popular request from Dead by Daylight fans since. Pinhead is the 25th killer to be added to the game and joins the ranks of Scream’s Ghost Face, Saw’s Amanda Young, and even Resident Evil’s Nemesis. It’s sure to be a hellish good time so check below to see what The Cenobite is bringing to the already blood-filled table!

The Cenobite is, for all intents and purposes, an extra-dimensional, hedonistic demon that derives pleasure from sadomasochistic activities done to itself or others. Based on movie lore, and now Dead by Daylight, a puzzle box named the Lament Configuration is solved by some hapless fool and frees pinhead to wreak havoc in whatever dimension it currently finds itself in. It’s sure to give players a run for their money when it releases and the move set assigned to this new killer matches its background perfectly.

While there is a lot to cover with any new killer in Dead by Daylight, the main highlight is definitely a new active power named Summons of Pain. To use this, players will hold the power button down to choose a spot for a portal then release it to open it. Once opened, the Cenboite can hit the ability button to send a chain straight at a survivor and instantly bind them. This causes incapacitated status and they can’t exit through the gate without using the break-free action. Of note, if the Cenboite or any solid object interrupts the chain’s path, the chains break immediately so there will be some skill involved.

In addition to this awesome active ability, the Cenobite has three perks – Deadlock, Hex: Plaything, and Scourge Hook: Gift of Pain which can be unlocked on any other killers’ bloodwebs at level 30, 35, and 40 respectively. Scourge Hook: Gift of Pain is especially exciting as it gives hemorrhage and mangled status to survivors when they are unhooked. This will either result in a health pack being wasted or an easy kill. Both are favorable conditions for the killer and with it being available to others as well, really opens up some horrid combinations.

Dead by Daylight is available on most platforms including PS4, PS5, Xbox One and Series X|S, as well as PC. Learn more details on the Hellraiser Update 21 on the official site.