Dead Rising 3 originally was on Xbox 360 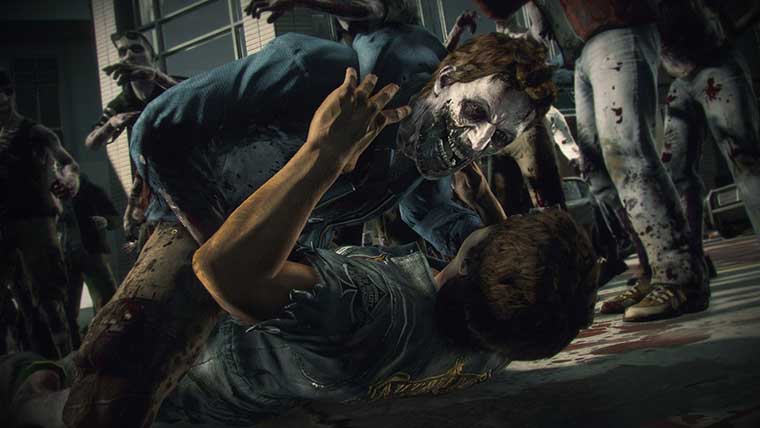 Dead Rising 3 was originally slated to be released for the Xbox 360 but hardware constraints and Microsoft’s willingness to provide early developer kits allowed Dead Rising 3 to be moved onto the Xbox One, according to producer Mike Jones in an interview with Siliconera.

“In terms of building the game, we originally developed it on PC and everything we were doing was breaking the bank on [Xbox] 360. The number of zombies, the streaming stuff we wanted to do, memory budgets for the number of environments and items and physics and all of that stuff. Our tech team partnered with Microsoft to get early specs and figure out how we were going to get it on new hardware. The biggest things for us have been the size of the world, the density of the world, the streaming spaghetti of getting everything working with no load zones and seamlessly streaming. Also, how we build missions in a much larger world like that – how we send you to different districts and how we get you to explore all of these nooks and crannies in the environment. The world building tools, mission scripting tools, and the updates we had to make to our engine, a proprietary engine called the Forge engine we built at Capcom Vancouver, have been the large developer obstacles over the last few years.”

Mike Jones also explained how Microsoft being a publisher has benefited them, saying, “Our tech teams have been like [makes mushing noise]. They get our builds all the time and helping us optimize it and helping us with performance stuff. They visit us every week. We go down there every other week. We’ve been essentially merged together. They have done custom work with multi-threading for us. All of the Kinect things, we’re making a game for hardware that isn’t finished that we’re all trying to launch together on day one. Basically, we’ve been in lock step with them.”

Dead Rising 3 looks to be a significant improvement over its predecessors, with triple the amount of zombies on screen as compared to Dead Rising 2, and a world that, according to Mike Jones, “Dead Rising 2 and Dead Rising 1 together can fit into Dead Rising 3 multiple times over. It’s exponentially larger.” It is slated for release November 2013.