Demand is strong for Xbox One, 3 million sold last year 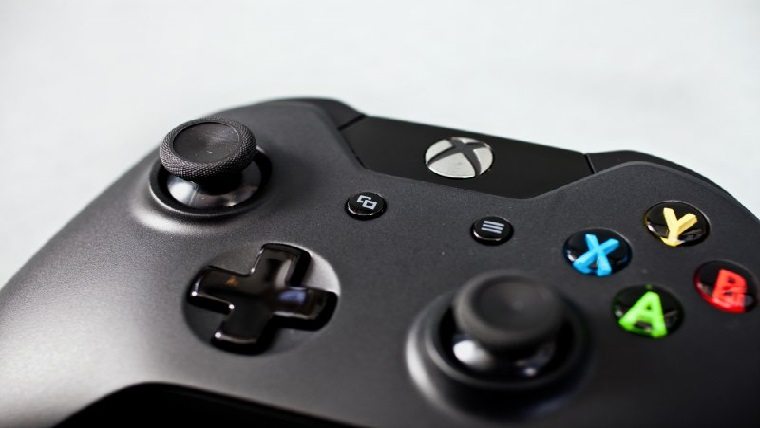 Between the November 22nd launch of the Xbox One and the beginning of the new year, Microsoft sold three million Xbox One units. According to a post on the Xbox Wire, Microsoft claims that the demand for the Xbox One is strong, and that the console is on a record-setting pace for the company.

Xbox One has become the fastest selling console in the U.S.

“With Xbox One we saw the most epic launch for Xbox by all measures,” reads a post on the Xbox Wire. “Over 3 million Xbox One consoles were sold to consumers in 13 countries before the end of 2013. It’s been incredible to see Xbox One selling at a record-setting pace for Xbox, and we were honored to see Xbox One become the fastest-selling console in the U.S.”

Despite Microsoft selling millions of Xbox One consoles, the launch of the new console has been a bumpy ride. Day One installation times had users up-in-arms, and many buyers were taken aback by many of the features that had been omitted on changed on the console’s new dashboard.