Destiny Private Matches are Free for All, Rise of Iron is not Required 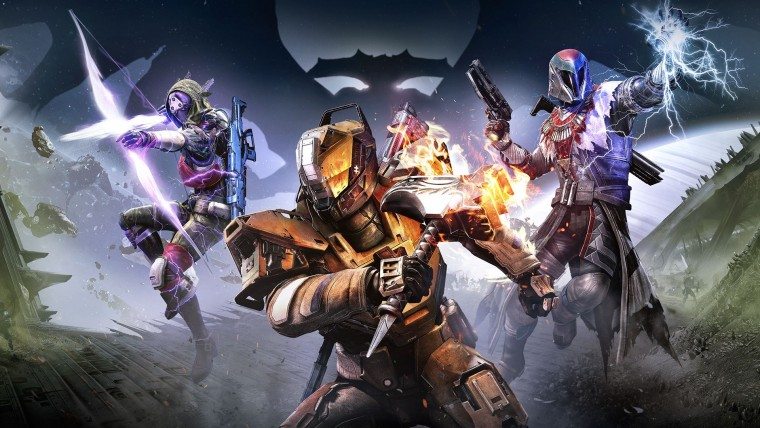 “All Guardians on PS4 and Xbox One are welcome to enjoy Private Matches. Rise of Iron not required, only Destiny,” reads the tweet from Bungie’s official account.

This is certainly great news for anyone who owns Destiny, along with any of its DLC expansions, especially if you don’t plan to buy Rise of Iron. Even if you do plan to purchase the expansion, having private matches available to all players means you can join up with friends who aren’t up to date on all of the Destiny DLC that has been released.

And if you’re still on the fence about whether or not you want to pick up Destiny: Rise of Iron, we took a look at bothe the story and strike content, as well as the Crucible PvP multiplayer additions. While I haven’t played Destiny in a while and have no plans to pick it up again, it is looking like a ton of good stuff for those who are still hooked on Bungie’s smooth sci fi shooter.

Home / Game News / Destiny Private Matches are Free for All, Rise of Iron is not Required