The latest news in the world of video games at Attack of the Fanboy
July 28th, 2016 by Kyle Hanson 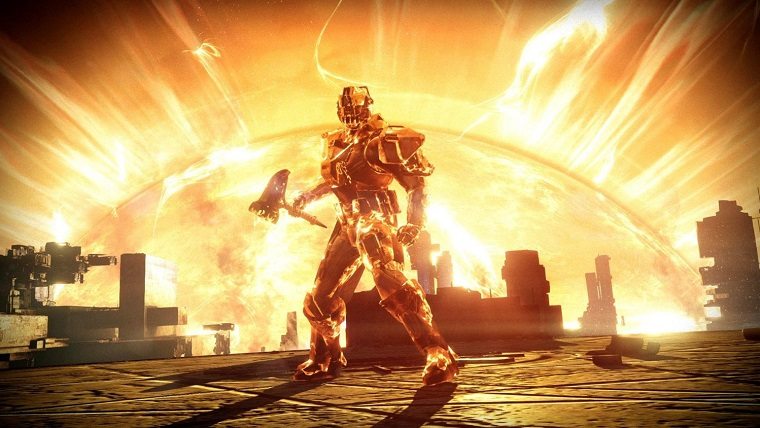 Been playing Destiny lately? If so, you might have encountered a Beaver error code while playing that would kick you out of the game. Not everyone was impacted by this problem, but enough were for Bungie to react. They have no released Destiny update 2.3.1.1 in order to deal with them.

This hotfix is specifically targeted at the Beaver error code problems, with no other changes announced for the patch. Currently the update is only available on PS4 and Xbox One, with Bungie promising to release it on PS3 and Xbox 360 some time soon.

The issue, according to the Destiny update 2.3.1.1 patch notes, was something in the connectivity of the game. The full notice is below:

As an immediate follow up to Update 2.3.1.0, we are deploying a Hot Fix to reduce player facing issues on PS4 and Xbox One. This Hot Fix will be deployed to Legacy Consoles soon. Stay tuned for announcements.

Hopefully this solves the current problems and players can continue enjoying their time in Destiny once again. Destiny is available on PS3, PS4, Xbox 360, and Xbox One.