The Division Incursions Require ‘the Right Strategy and Perfect Coordination’ 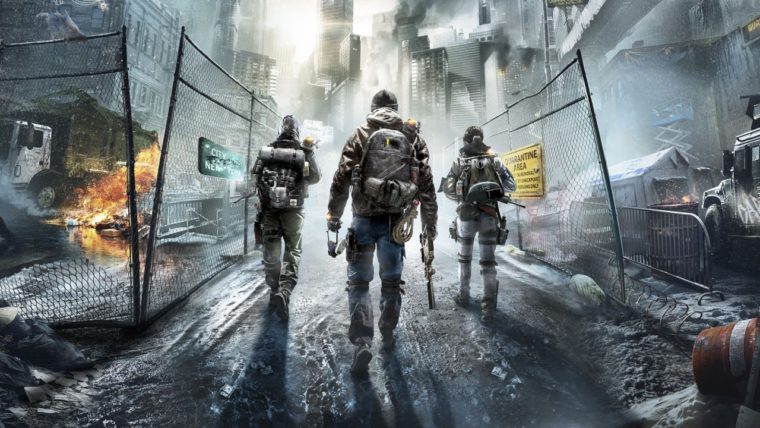 Tom Clancy’s The Division is set to receive its first major update on April 12th. Title the Incursion Update, this patch will add a bunch of new stuff to the game, including new gear sets, Dark Zone supply drops, and more. However, by far the biggest addition to The Division is the titular Incursion, which sort of acts like a Raid from MMO’s. In preparation for the update, The Division Game Director Petter Mannerfelt opened up about Incursions, as well as the other stuff coming soon to the game.

Players will have to find the right strategy to complete an Incursion, and the rewards are well worth the effort

Breaking down exactly what is contained in The Division Incursion Update, Mannerfelt said “In this update we will release content for all players, PvE or PvP, solo or co-op. We will release the first Incursion, Falcon Lost, which is challenging content for advanced groups. Valuable supplies will be dropped in the Dark Zone at random times and locations. The first player to reach them will be the first served. Players will also be able to complete daily and weekly assignments for more rewards. Gear sets with unique bonuses and high-end weapons will be accessible to the best agents, and much more.”

Going into some more specifics about this first Incursion, named Falcon Lost, Mannerfelt explained “Incursions are an endgame PvE group activity. Designed for a team of four, they require preparation, cooperation and skill to succeed. In Falcon Lost, the boss is protected by an army of powerful Last Man Battalion soldiers and deadly military assets. As a high-level mission, players will have to find the right strategy to complete an Incursion, and the rewards are well worth the effort.”

As already mentioned, Incursions have been compared to Raids from Destiny and other games like it. Mannerfelt expounded on this comparison by saying “Raids are composed of multiple groups, so Incursions are not a raid in the MMO sense. Their difficulty, however, is comparable. Playing Falcon Lost in Challenge Mode will be extremely difficult, and will only be in reach of the best agents, using the right strategy and perfect coordination.”

Check out the full interview to get breakdowns of other stuff in The Division’s Incursion Update.