PSA: The Division Has Given Out Free Phoenix Credits As Compensation For Recent Issues 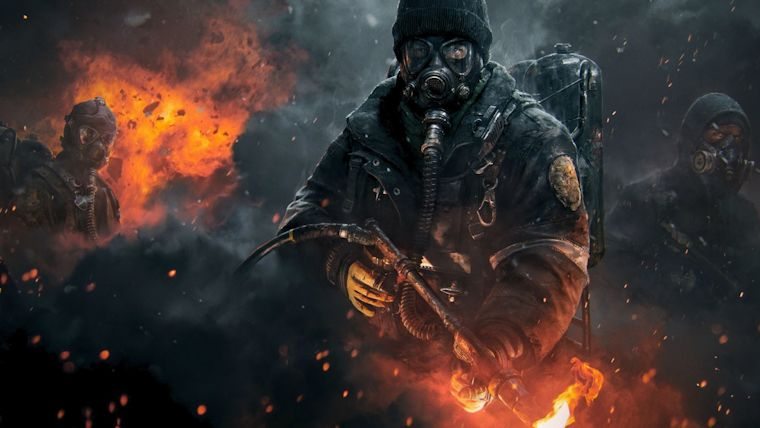 Tom Clancy’s The Division has been out a month and a half and has been relatively smooth for most outside of a few server issues at launch and the character deletion issue that occurred to a small section of gamers after the 1.1 update. However, for any trouble these issues and possible exploits by other players may have caused players, the developer is giving out something very useful for you in the game.

The next time you turn on your copy of The Division, head to your Base of Operations and head to the back of the area to where the Rewards Claim Vendor sits and speak with him.

Once you speak with him, go over to the Resources tab and you will see something for 150 Phoenix Credits available, which you will most certain want to redeem right then and there.

Phoenix Credits are quite hard to come by in The Division, as you have to complete story missions on the higher difficulties or complete the dailies and weeklies after reaching level 30. This makes getting 150 of them a huge help that you really need to take advantage of.

These Phoenix Credits can then be used in the upstairs area of the Base of Operations just to the left after reaching the top of the stairs. Here you can buy some of the best high end gear in the game, but even more important are the blueprints that will allow you to construct the highest level Gear Sets.

Home / Game News / PSA: The Division Has Given Out Free Phoenix Credits As Compensation For Recent Issues