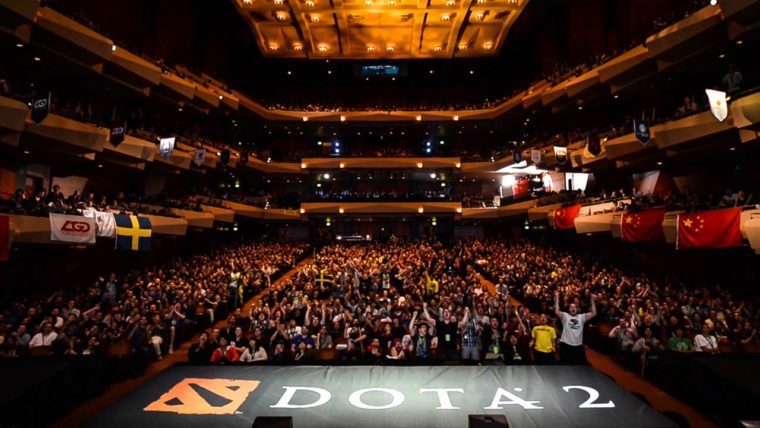 Team Newbee has claimed victory in the fourth annual DOTA 2 tournament, The International. The team, whose members all come from China, won the Grand Finals in a three games to one victory against Vici Gaming. Newbee will take home just over $5 million in prize money, to be split between the five members of the team, while Vici Gaming receives $1.4 million.

Newbee was close to elimination earlier in the tournament, but came back and made it to this final round. Their victory over Vici Gaming was fast and effective, leading to multiple calls of “GG” or “good game” from Vici Gaming once their defeat was inevitable. Also earlier in the tournament Newbee was able to knock out two previous champions of The International, Invictus Gaming and Na’Vi, winners of the 2012 and 2011 tournaments respectively.

The entire tournament lasted for two weeks, coming to its conclusion only moments ago. 16 teams from all over the world came to Seattle, Washington for the competition, which offered a total prize pool of over $10 million. This was the highest prize pool ever offered for an eSports event, dwarfing last year’s prize of $2.8 million. And, if compared to sporting events in 2012, this would be in the top ten prizes offered for any sport tournament. If the huge growth continues next year we could see a ridiculous amount of money on offer.

The tournament was streamed online via Twitch and the DOTA 2 in-game viewer. It also earned a large amount of mainstream credit by being viewable on ESPN’s website. Given the success of this tournament and others like it, eSports have grown exponentially over the last few years becoming a heavy mainstream influence.

Archives of the tournament footage can be found on the DOTA 2 The International Twitch page, with coverage, such as interviews with the champions, still continuing at the time of writing.