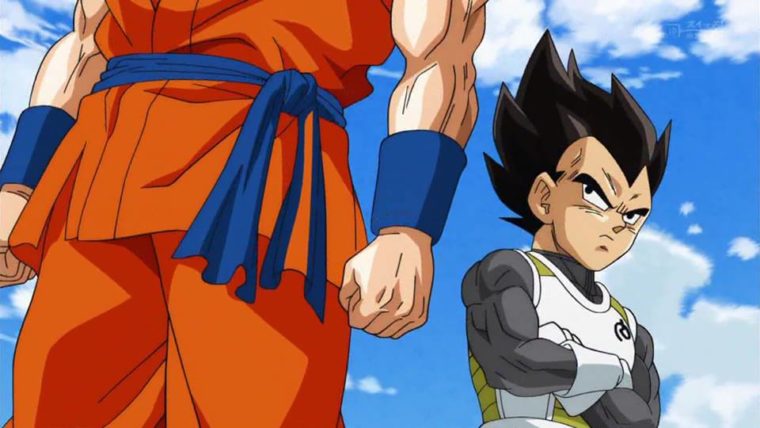 The next titles and plot summaries for the upcoming episodes for Dragon Ball Super have now been revealed. The fight between Goku and Frieza will be fully underway.

The episode titles and plot summaries have now been revealed for Dragon Ball Super. The show takes a break for New Year’s, but will be back in January. It’s only off for one week so don’t worry.

Bear in mind, the Japanese translation might not be 100% accurate but you should get an idea on what the next two episodes will be about. The Resurrection F saga is fully underway now.

Episode 24 is called “Shock! Goku vs Frieza, is the result of my training“. This episode airs on December 20th which is this Sunday. The plot summary says: “The inevitable battle between Goku and Frieza has finally begun. Their duel is only escalation shots without anyone taking over, but Frieza uses an unexpected attack“.

Episode 25 does not have a title attached to it yet, but a plot summary has been revealed. It will be airing on December 27th. The plot summary says: “Goku Super Saiyan God surpasses and triggers a new transformation. Frieza also reveals this trump card“.