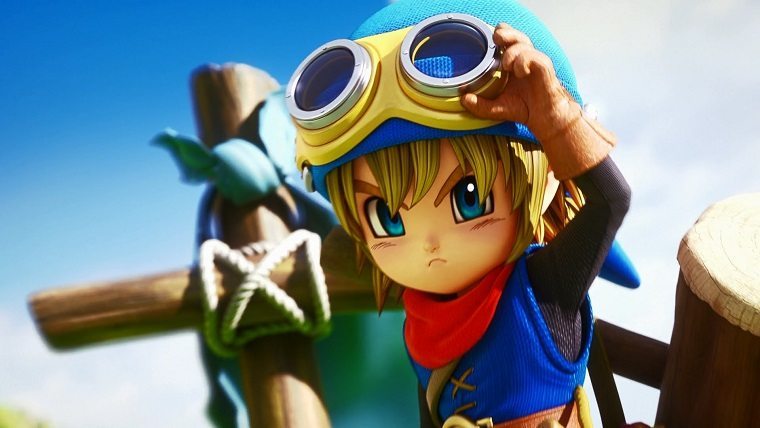 While Dragon Quest recently got a 3DS remake of the 7th main installment in the series and more main games are on the way, the series will be taking things in a new direction next month. Dragon Quest will be venturing out into the sandbox/building genre with the release of Dragon Quest Builders, and now a demo is available on PlayStation 4 and PlayStation Vita.

For those confused about the type of game that it is, it essentially will be blending lots of the characters and aesthetics found in the Dragon Quest series and mixing them with popular builders of the moment like Minecraft. If you’re interested in giving the demo a shot, you can download the PlayStation 4 demo here and the PlayStation Vita demo here.

Dragon Quest Builders will launch for PlayStation 4 and PlayStation Vita on October 11th. Those who pick up the game at launch will be getting the day one edition for free, which comes with three additional recipes to use in the game.

Dragon Quest XI is set to be the next main release in the series that will launch next year in Japan for PlayStation 4, NX and 3DS. However, a US release window has not yet been confirmed.