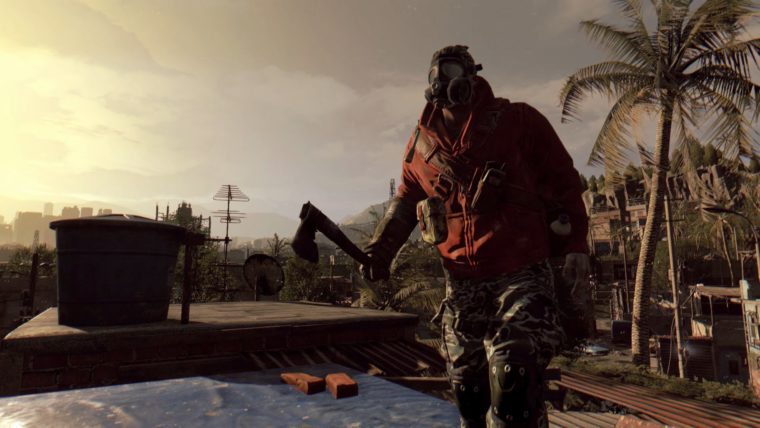 In the third video of the series, which focuses on multiple core features from Dying Light, Techland are finally talking solely about combat! Enabling players to see all options available to them, in their ongoing fight, there are a multitude of hints to learn and use. Once again, lead game designer Maciej Binkowski is back narrating the video; with his previous videos giving co-operative tips and Parkour hints.

The tips series is being released to honour the upcoming disk release in Europe, Asia, Africa and Australia; as well as helping those already playing the game in staying alive for longer. While the game is already available for purchase worldwide in digital download form, and in the US on disk, the physical release in Europe, Asia, Africa and Australia is this Friday, February 27th.

The videos are all short and allow new players to pick up basic tips that will take their experience to the next level. From explosive items to electrifying groups of zombies in one go, the video below is full of entertaining gameplay that new players can learn lots from.