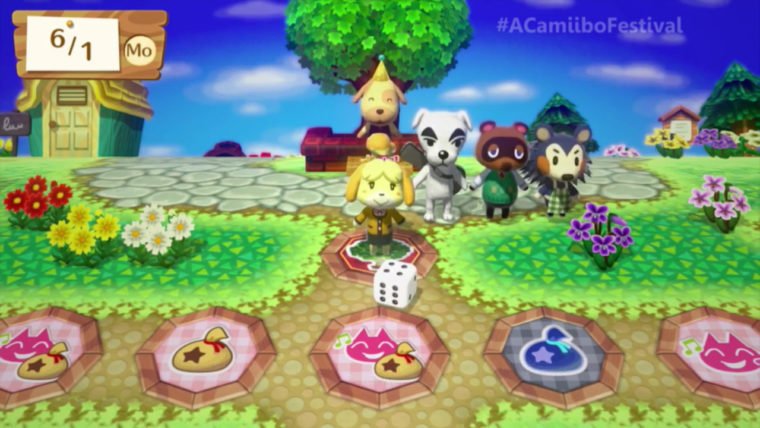 The game appears to be a sort of Mario Party style game, with characters moving around a board game sort of arena.

While the latest Mario Party featured some Amiibo functionality, it looks like Animal Crossing Amiibo Festival will put a heavier emphasis on the figures.

This might not be a full-fledged Animal Crossing game for Wii U, but it should be a great new entry in the franchise for fans to try out. How the board game elements will play out should be revealed later, so check back for more as Animal Crossing Amiibo Festival moves toward its release this holiday season.

E3 2015 is just getting started, so keep checking back here for all the latest news and updates straight from the convention.