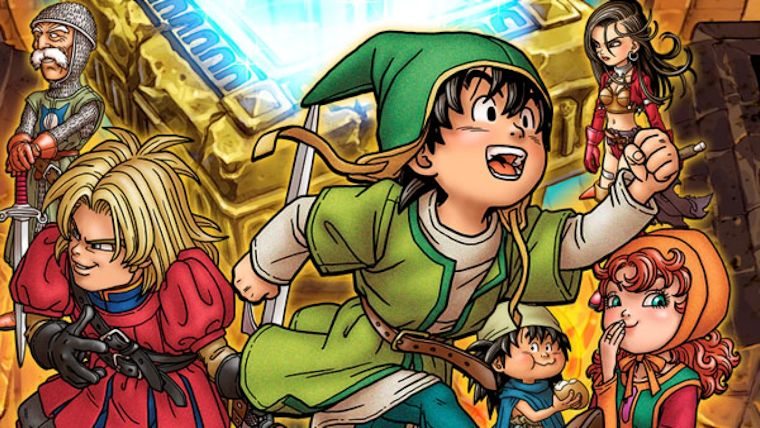 The Dragon Quest series continues to be one of the most popular in Japan, but it hasn’t found the same level of success in the US. This is what made us all the more excited when we learned that we were getting the 3DS port of Dragon Quest VII: Fragments of the Forgotten Past, and now we finally have a release date for it.

Dragon Quest VII: Fragments of the Forgotten Past first released on PS1 back in 2000 in Japan before being ported to the 3DS in 2013. As the last few years have gone by, we were beginning to think that we were not getting it, but we learned previously that the game was being localized for release in summer 2016.

Since that time, the release window had changed to 2016 in one of Nintendo’s earnings reports, so we wondered if it might have been pushed back. However, they are making it in just in time for the end of summer.

Dragon Quest VII: Fragments of the Forgotten Past for 3DS is set to release in the US on September 16, which puts it just a few days before the end of summer. This news was accidentally left out of their live stream of the game yesterday, but you can find it directly on their website.

If you are interested in watching the full demonstration from Treehouse Live yesterday, make sure to watch the video below to get ready for more Dragon Quest.