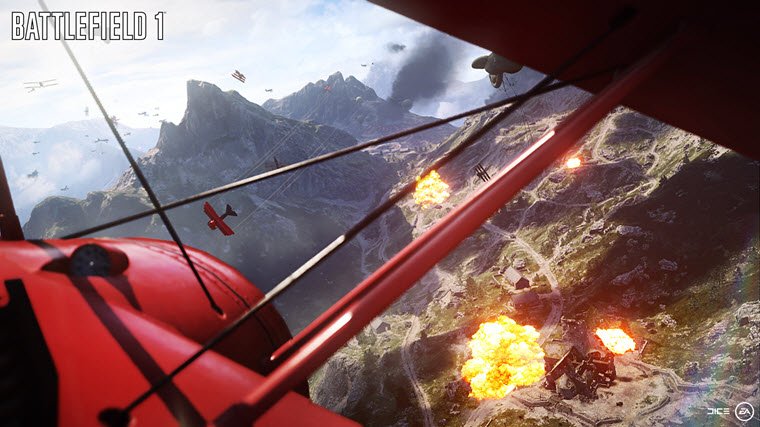 Battlefield 1 will be launching this October on all available platforms, though some people will be able to play it a little earlier than anyone else. It was revealed on Microsoft’s stage during E3 that EA Access members will be able to play the game on October 13th, which is a full 8 days before the game’s official launch.

“With Battlefield 1 we’re looking to deliver the most dynamic shooter ever. We want to make sure that no battle is ever the same for the players, and with the introduction of Operations, we’re giving the fans variety for game play and creativity. Plus, with the new Behemoths, only in Battlefield 1 can you bring an Air Ship to a dogfight.”

Battlefield 1 will launch for PlayStation 4, Xbox One and PC on October 21st. Stay tuned for more information on the game throughout the remainder of E3.