When players can get their hands on the newest FromSoftware title. 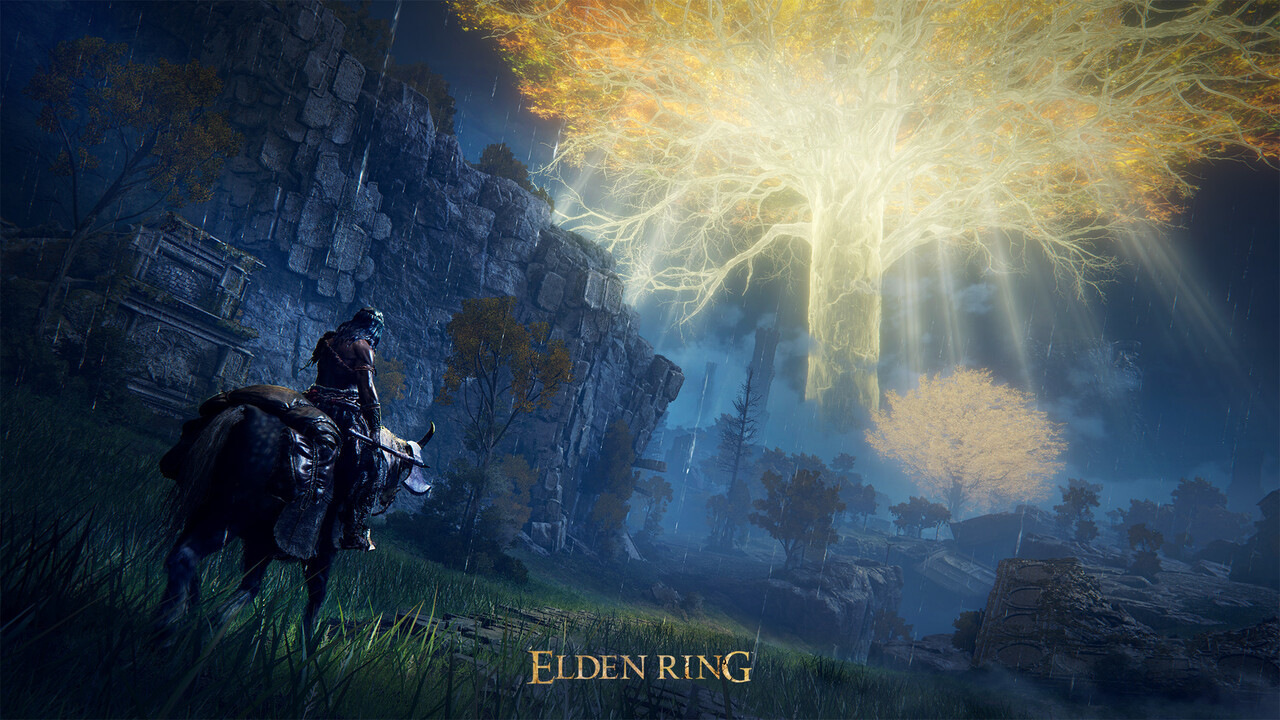 With the release of Elden Ring soon approaching, so does the window for its release to the general public. Information regarding when players would be able to preload and play the game on their chosen console of choice has just been recently revealed on Elden Ring’s associative Twitter account. Before the announcement, the game has seen a slew of promotional images and trailers, depicting the character classes and bosses that are set to feature in this collaboration between Hidetaka Miyazaki and George R.R. Martin, an adventure taking place in a fantasy setting that is reminiscent of past FromSoftware titles, such as Dark Souls.

Elden Ring follows the tradition of past FromSoftware releases with its concurrent release schedule across the world on available platforms. This keenness towards providing a consistent experience between players hailing from different nations speaks to the international approach that the company’s held ever since the acclaim and reception of Demon Souls in the West, where the initial Japanese release was more than a half year before its international English counterparts. Though Elden Ring’s seen some obstacles during its development, with its originally scheduled date of release being pushed from January to February, the anticipation towards its release has not at all dampened.

The official tweet made by the Elden Ring Twitter account would suggest a simultaneous release across platforms, with time zones being taken into account. Players who own an Xbox will find themselves already capable of preloading the requisite game files using digital storefronts. Whilst players who’ve made purchases on the Playstation or PC via Steam will have to wait a while longer, being able to download the required files 48 hours before the intended hour of release. It is necessary to note the seemingly 4-6 hour differences between when the console and PC versions of the game would become accessible, so interested players should plan accordingly.

Worldwide ELDEN RING Release Schedule.
So that you may know, and in knowing, plan your actions.

The image shown in the tweet provides a detailed outline as to when the game will become available, corresponding to each timezone. Players living in the Americas should find themselves capable of exploring The Lands Between when the calendar reaches the 24th, ranging from the early afternoon to the late evenings of February. Whilst for players living in regions anywhere else, the time could vary greatly. From the clock approaching midnight between the 24th and the 25th for people living in Europe to the times nearing lunch hours for people living in countries that would fall into the geographical regions of Oceania.

The hourly differences between each time zones seem to have been taken into account, which means that a player’s place of residence should not give them the capacity to make headway in the game before players living in other countries. That’s not to say that there isn’t a gap between PC and console releases that could affect or factor into PvP or Co-op experiences between players of different platforms upon the game’s initial release. But it would be difficult to imagine the effects not being limited in nature, due to such experiences being mostly optional.

Elden Ring is set to release on the 24th or 25th of February, for Playstation 4, Playstation 5, Xbox One, Xbox Series X|S, and the PC depending on the place of residence.