Elden Ring Crossplay Details: Is There Cross-Platform or Cross-Gen Multiplayer?

Listing out all details regarding playing with friends on different consoles. 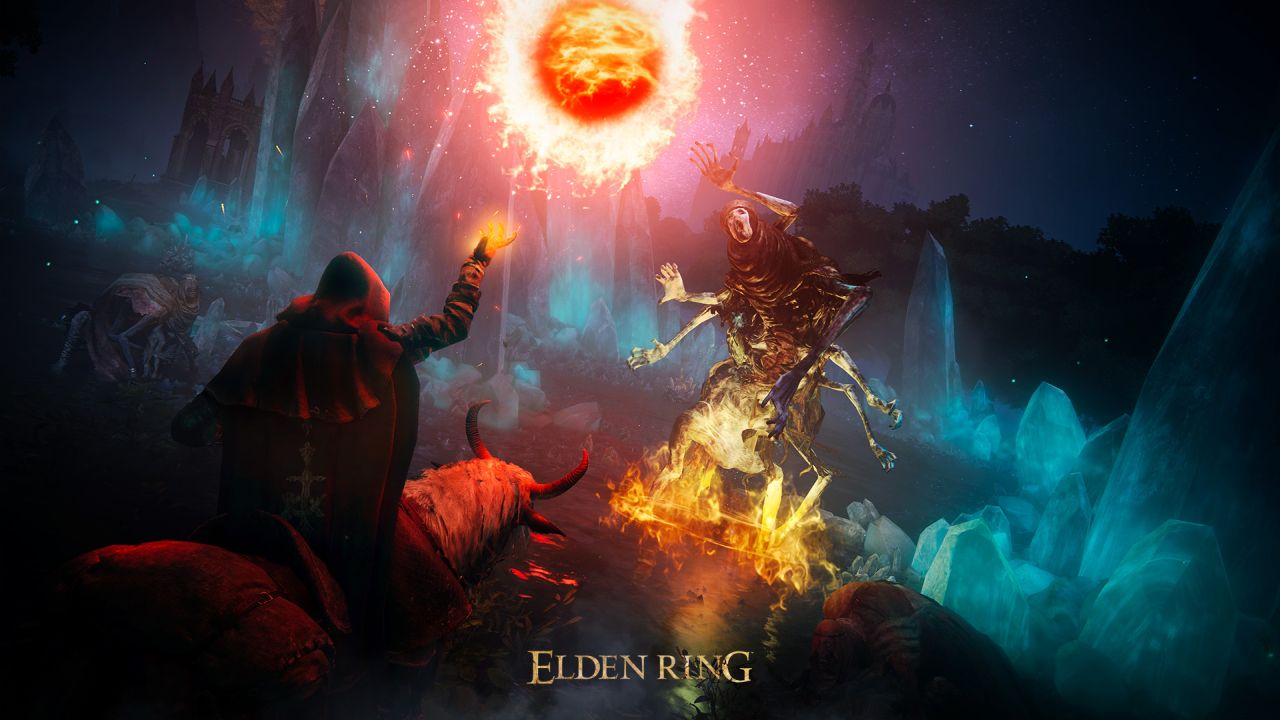 Elden Ring always has players walking up to its soul-trembling doors and many of those adventurers may be wondering if the game has any cross-platform and cross-gen availability. Of course, before you start thinking about any of that, you may simply be trying to find out where Blaidd actually is in the game, there are a lot of characters and enemies to try and find the locations of and that will likely be a foremost thought for you when playing. Nonetheless, this article will take you through if Elden Ring is cross-platform and if it has any cross-gen support.

Unfortunately, Elden Ring does not feature cross-platform multiplayer. You will only be able to play with people on the same console brand as you. PlayStation will only matchmake with PlayStation and so forth. In a time where many games support crossplay, it seems like a missed opportunity here.

Is There Cross-Gen Multiplayer For Elden Ring?

Luckily, there will be support for cross-generation play for Elden Ring. At least people who have been separated from the transitioning to the 9th generation of consoles will still be able to pair up with people in the last generation.

Despite the game running better on newer hardware, there won’t be any limitations either. The only differences will be loading times, frame rates, and the choices to alter graphical optimizations.

Is there a next-gen upgrade for Elden Ring?

To many other peoples’ delight, Elden Ring has a free next-gen upgrade. If you are planning on playing the game on a PS4, you can get an upgrade to the PS5 version at no additional cost. The same goes for Xbox and its smart delivery program.

Thankfully, this means that you won’t have to worry about what platform you choose to play Elden Ring on at first. Then you can begin wondering about other things such as if you should join Volcano Manor in the game.

Elden Ring is available at this very moment for PlayStation 5, PlayStation 4, Xbox Series X/S, Xbox One, and PC.

Attack of the Fanboy / GAME GUIDES / Elden Ring Crossplay Details: Is There Cross-Platform or Cross-Gen Multiplayer?