Where are you supposed to meet Blaidd after leaving Ranni's Rise? 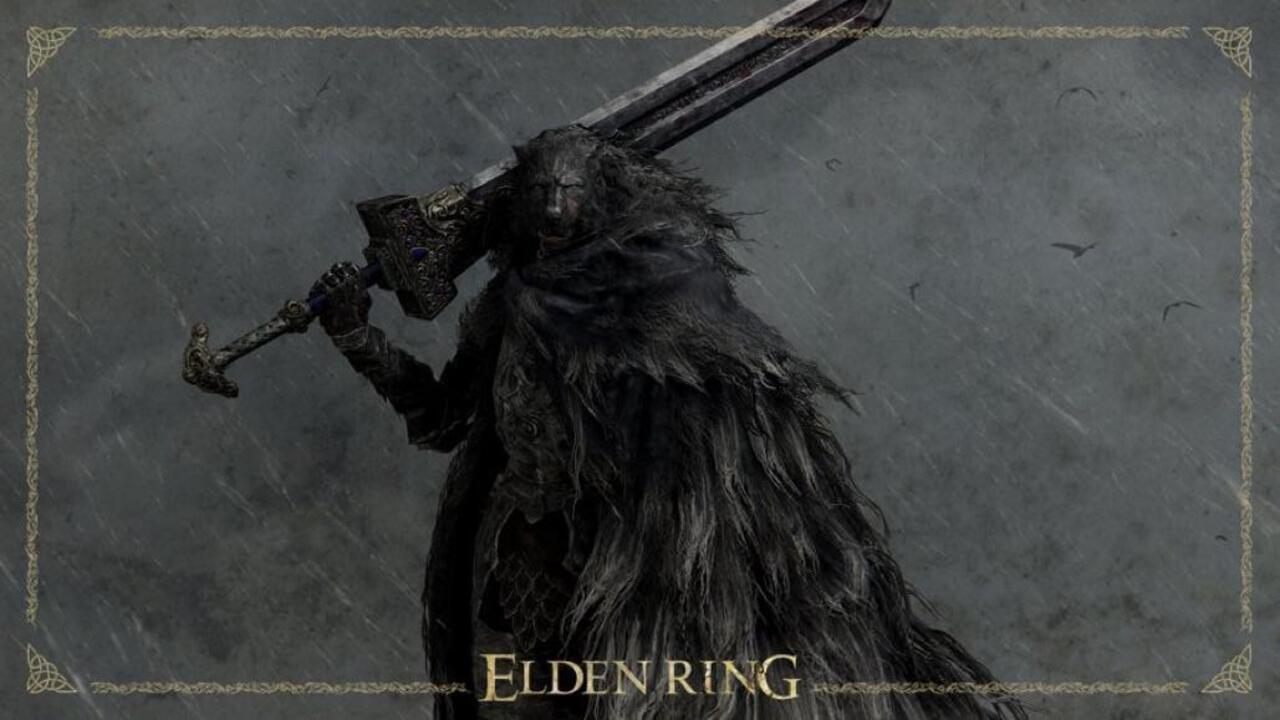 Where is Blaidd in Siofra River?

When you first speak to Blaidd, he says he is heading to the Siofra River Well in the Mistwood. That’s located in the eastern half of Limgrave near the Minor Erdtree. It’s in between the Third Church of Marika and Fort Haight, and you can find it right next to the Mistwood Ruins. If you haven’t discovered any of these landmarks, then just look for the dense forest area on your map.

Once you arrive at the well, head inside and you will find a lift that takes you deep underground to the Siofra River area. This is a unique underground area that’s beautiful to look at, and it’s also where you need to meet your wolfman friend. Once you arrive in Siofra River, you’ll have to progress a bit further into the area before you can find Blaidd. You can see his exact location on the map below.

As you can see, you will need to reach the second Site of Grace in the region before you can find Blaidd. Once the area opens up and you make it out of the tight canyon at the beginning of the area, you can head straight over to him. He’s standing near the edge of a cliff next to one of the giant stone pillars. He’s quite easy to miss, so keep a sharp eye out for him.

Once you speak to Blaidd, he’ll tell you that he’s hit a wall in his quest to reach Nokron. He doesn’t know where to go from here, so he recommends that you return to Caria Manor and ask Seluvis for advice. That old wizard didn’t seem too kind when you first met him, but he’ll kickstart the next part of Ranni’s storyline and become a useful vendor later down the line if you complete his quest, so it’s worth doing. Besides, Blaidd isn’t going anywhere for now, and there’s nothing left to do with him at this point.