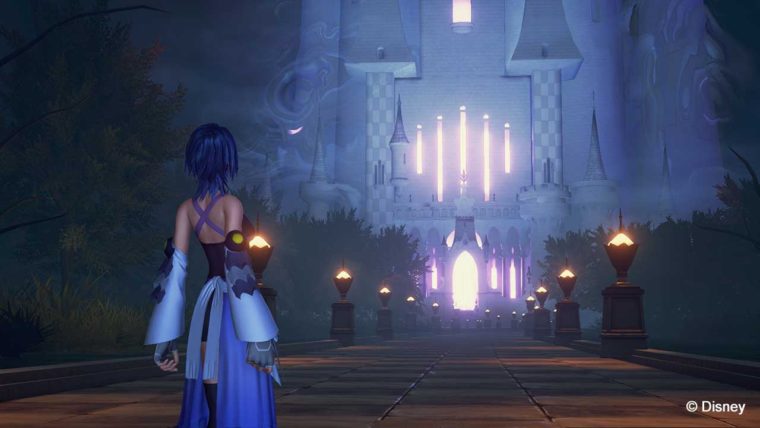 The ESRB has now rated Kingdom Hearts HD 2.8 Final Chapter Prologue. Not a lot of new information has been revealed, but it gives you some small detail on what the full game contains.

As expected, Kingdom Hearts HD 2.8 Final Chapter Prologue has been rated for E for everyone over the age of 10. The content descriptors say: Fantasy Violence, Mild Language.

The rating summary is: “This is a compilation of action role-playing games in which players assume the roles of young warriors traveling through fantastical worlds to stop the spread of darkness. Players use giant key-shaped swords and magic attacks to defeat Dream Eaters, classic Disney villains, and other creatures (e.g., dragons, imps, slimes) in melee-style combat. Battles are accompanied by light effects, cries of pain, and impact sounds; enemies disappear into colorful orbs and particles when defeated.

A handful of sequences allow players to throw projectiles at other characters from a first-person perspective. Some cutscenes depict human characters struck and/or wounded by magical swords and explosions. The word “hell” appears in the dialogue.”

Kingdom Hearts HD 2.8 Final Chapter Prologue will be out exclusively for the PS4 on January 24th, 2017. Japan is lucky because they get the game earlier on January 12th, 2017.