Evo season is upon us. 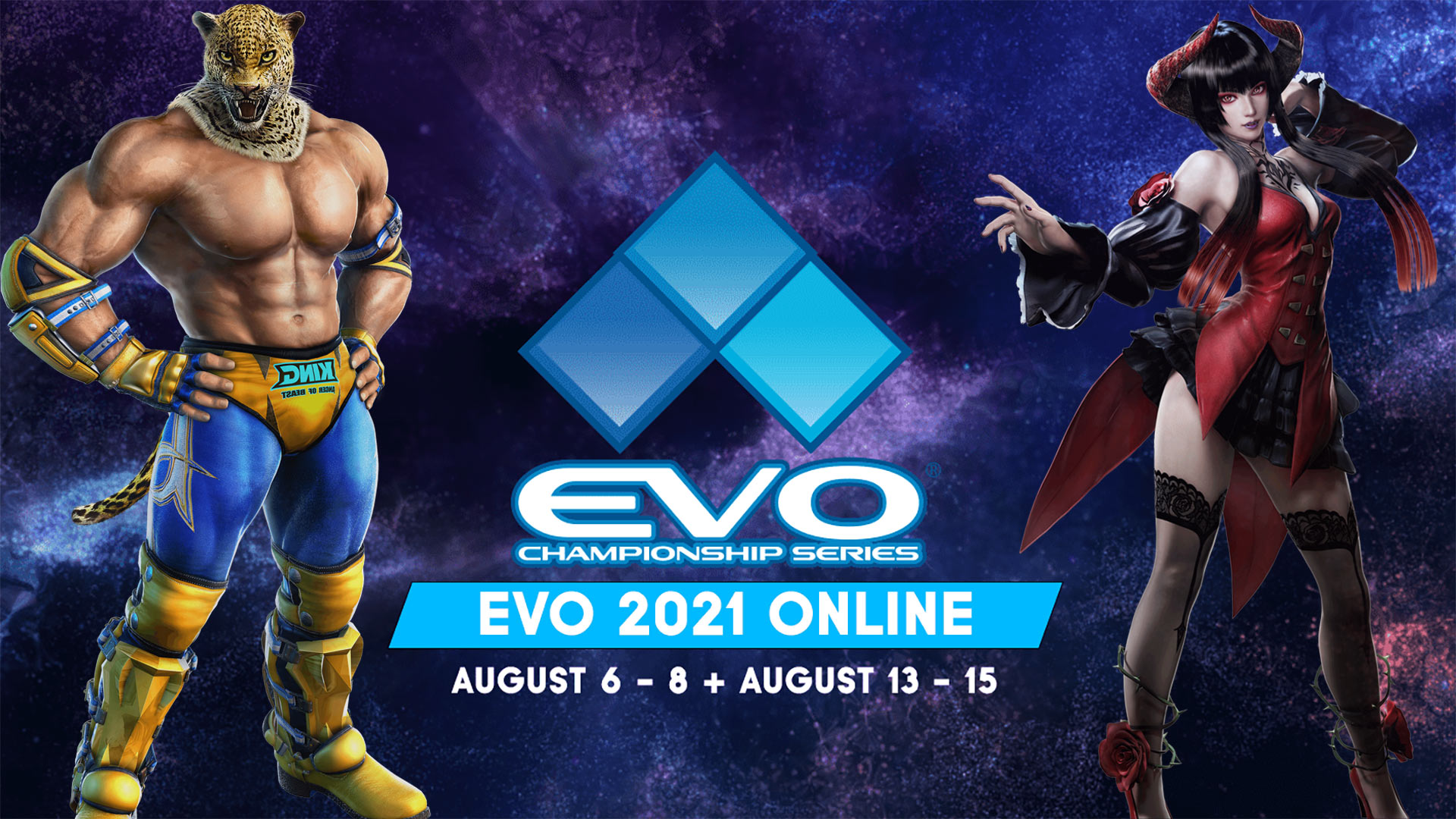 The EVO 2021 Online Series is the lead-up to the Evolution Championship Series 2021 Showcase that will be held this November. This year, due to restrictions imposed by the pandemic, the fighting game tournaments are being held completely online with side tournaments being held from July 8th until August 3rd. Players will be split into geographical regions and then region locked. Once this series completes, the winners will be invited to face off in Las Vegas at the EVO 2021 Showcase (hopefully) live and in person.

This online series is split into two weekends with the first starting August 6th and the second starting August 13th. Due to Sony now being part owners of EVO, the series is largely being played on Playstation hardware but is being streamed on Twitch so you’re not forced to own a PS4/5 to tune in. To watch (most) of the events, check out the tournament host’s Twitch Channel at 4 PM PDT (7 PM EDT) on any of the below dates. For the current expected schedule, check past the break below.