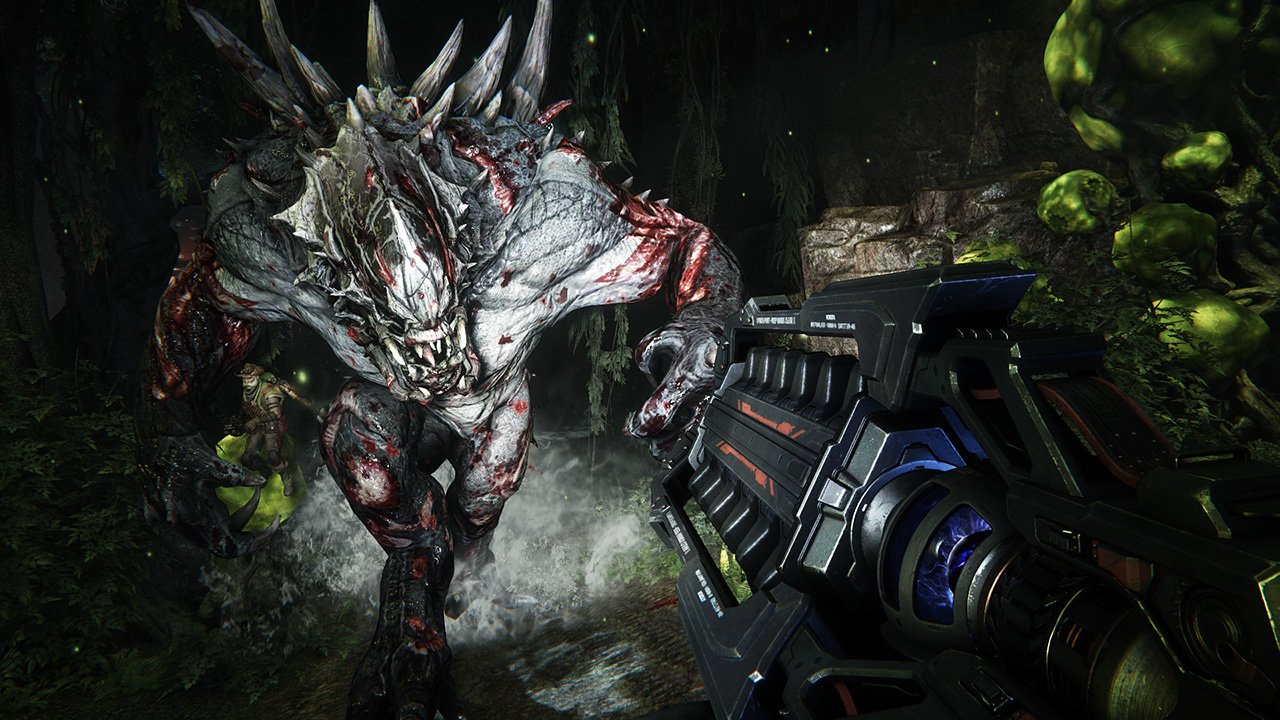 Turtle Rock Studios has been pretty upfront about their plans for extensive downloadable content for Evolve. They plan on selling additional hunters and monsters for the game post-launch, and they’ll give early access of the content to those who fork out the cash for Season Passes and Special Editions.

A number of these were outlined in an announcement earlier this week, and Evolve fans aren’t exactly happy about it. With opinions being voiced on the subject, Turtle Rock’s Phil Robb has posted a lengthy explanation of the downloadable content for Evolve on the game’s forums.

Robb says that ‘none of the DLC will have been completed ahead of launch’, and that ‘none of it has been shaved off of the main game’ at this point. He goes on to explain that the additional content costs a lot of money to make, and that it’s either DLC or it never gets released. Robb also revealed in the post that the post-launch DLC will not split the community either. Whether you have the downloadable content or not, you’ll be able to play with anyone who owns Evolve.

An open-beta for Evolve recently began on the Xbox One.  Anybody can jump in right now, as the beta began at 12pm ET.    PlayStation 4 and PC owners will need codes to get into the beta, which is also slated to begin shortly.

You can find all of Robb’s comments on the downloadable content and multiple editions of Evolve on the next page.