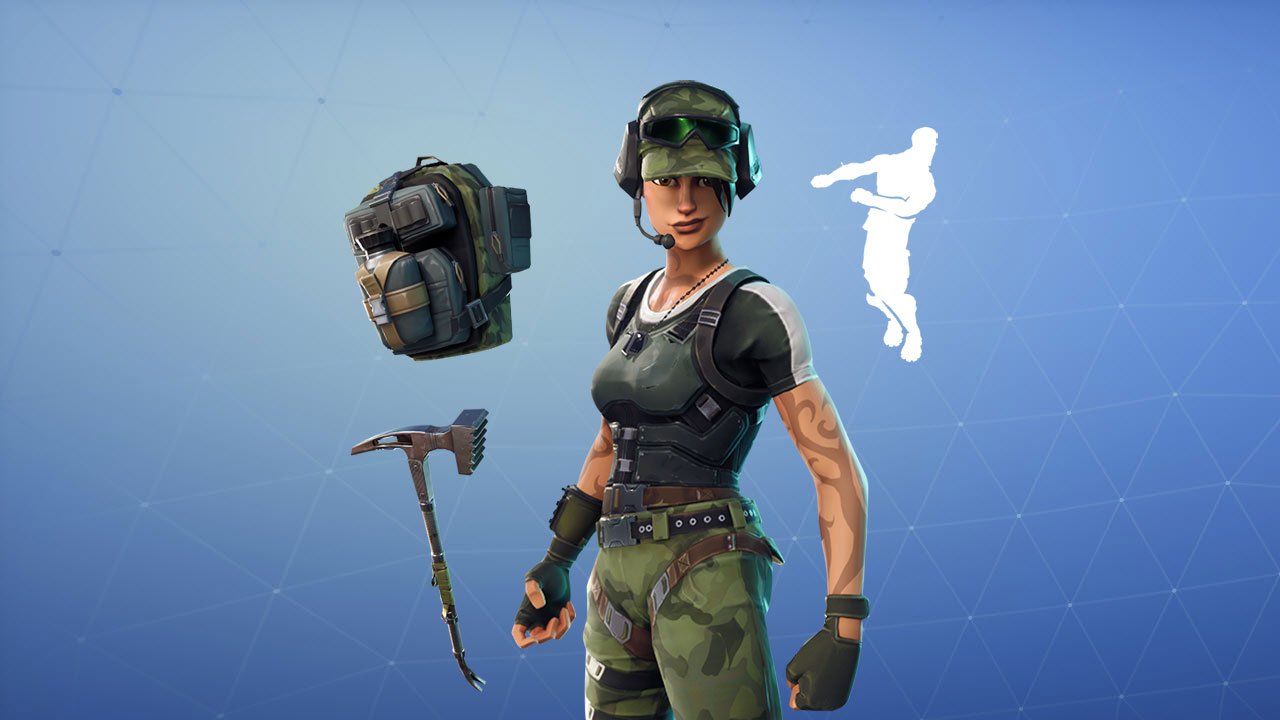 Fortnite is offering up a second pack of exclusive gear for Twitch Prime subscribers.  Twitch Prime Pack #2 will feature an Outfit, Back Bling, Pickaxe, and Emote and is available now.  Claiming the content can be done by following the instructions here.

Sure these rewards aren’t quite as flashy as some of the premium skins, but the military themed items are free with your Twitch Prime subscription.

For those that aren’t Twitch Prime subscribers, as always there’s a free trial for the service which has a number of benefits.  Alongside being able to view Twitch stream ad-free, there are free games and in-game items for a number of different titles.

Fortnite: Battle Royale recently saw updates which released two different forms of mobility in the game.  The new jetpack allows players to take to the skies and boost across the map.  Where the new Shopping Cart allows you to move faster on the ground.