A Fake Super Mario Run Game Is Released On Android

The latest news in the world of video games at Attack of the Fanboy
December 15th, 2016 by Damian Seeto 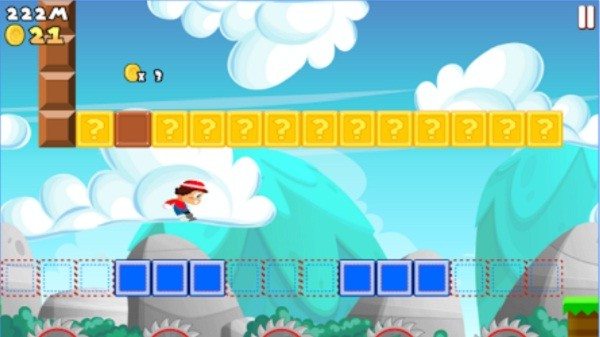 As you may know already, Super Mario Run is currently only available for iOS devices. If you only use an Android device, you have to wait for the official video game until it’s released next year.

Due to this gap in the market, Onduck Games has released a clone called Super Plumber Run. You can read the game features below as listed on the Play Store.

I played the game for myself, and it’s quite fun even though it’s a complete ripoff. The game actually tries its best to mimic not only the gameplay and visuals, but the music of the Mario video games too.

Just like in the real Super Mario Run video game, you are endlessly running to the right and you tap the screen to make the character jump to collect coins.

There are power-ups that you can get that have special abilities. Not to mention you have to avoid all of the enemies that stand in your way.

The level design also copies Mario with the green pipes taking you to secret areas in each level. Super Plumber Run is actually enjoyable to play, although you can tell none of the ideas are original for obvious reasons.

Super Plumber Run is free to play on Android. It is a nice alternative until the real Super Mario Run comes out sometime next year.