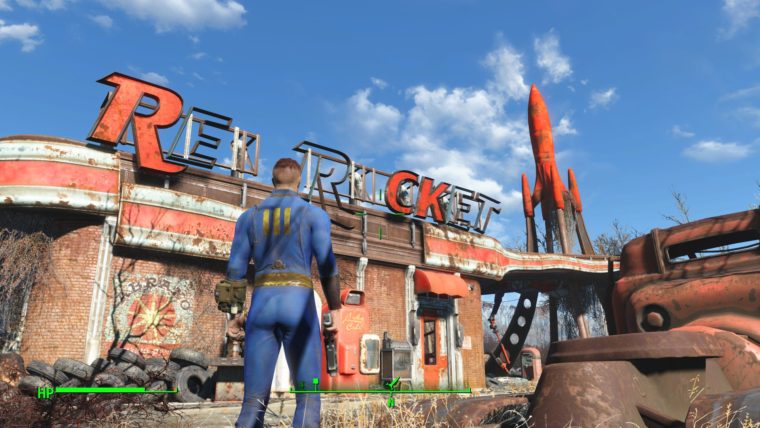 A beta patch update has now been released for the PC version of Fallout 4. It is non-final so Bethesda warns players should back up their save data as a result.

A full PC update patch is still in the works and will be released very soon. This will be followed closely with a new update patch on both PS4 and Xbox One.

Fallout 4 has a few issues that need to be addressed. Since it’s such a huge game, glitches have occurred during numerous parts of the game. Hopefully Bethesda is able to fix all of the major known issues before the end of the year.