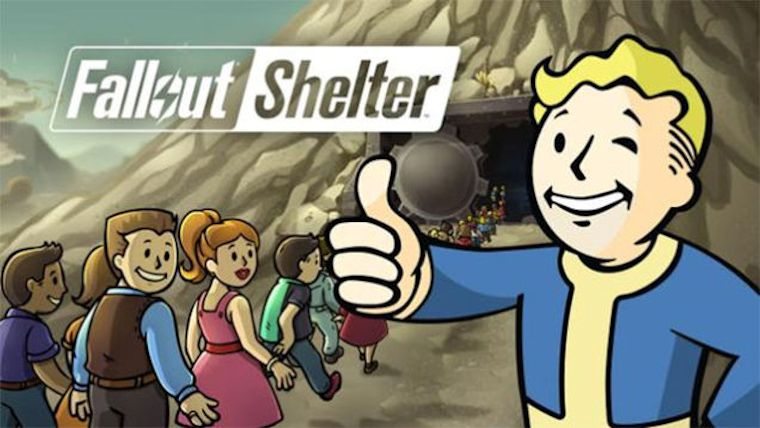 Bethesda has rolled out a new update for their popular mobile game Fallout Shelter, and this one brings some new things to the table. Perhaps the biggest new feature is room themes, which allows you to build room themes that are based on the factions from Fallout 4. These include Minutemen, the Railroad, the Brotherhood of Steel, and the Institute.

However, you won’t be able to build room themes from the get-go, as special quests will need to be completed in order to be able to unlock the option. Also, these room themes can be switched on and off at will, allowing you to change your mind if you don’t like what you’ve created.

New quests have also been added into the game, though Bethesda has not disclosed what these are. They did confirm that the game will be getting holiday-themed quests, though, with Halloween, Thanksgiving and Christmas all getting events.

Outside of the game, this new update also adds new iMessage stickers on iOS. While some have already been released prior to this update, this new batch includes Halloween-themed stickers.

Fallout Shelter is currently available on iOS, Android and PC.