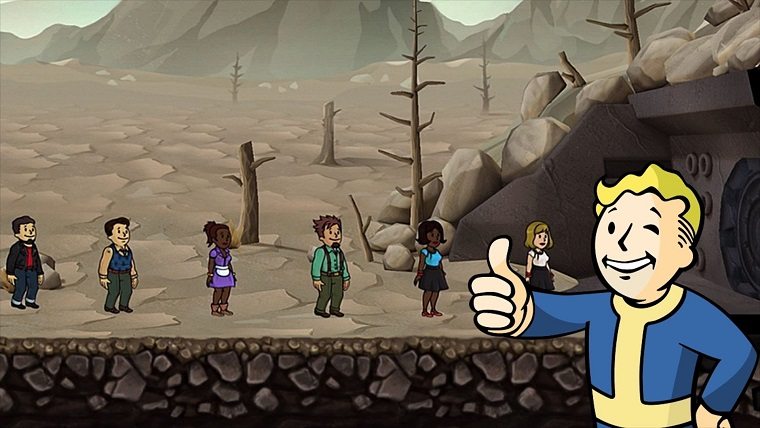 Fallout Shelter has been played by millions of mobile gamers since its launch at Bethesda’s 2015 E3 press conference, though now over a year later this game is coming to a brand new audience. Bethesda has confirmed that the game will be coming to PC this week, though they haven’t revealed the exact release date.

However, despite the lack of Bethesda’s official word, the Fallout Twitter account released an image that points to the game launching on Thursday for PC. Along with the PC launch of the game comes a massive update for the mobile version that will be adding in new characters, enemies, locations and even a brand new combat system.

For those who don’t know, Fallout Shelter puts you in control of a Vault and its many dwellers as you aim to keep them happy and healthy as you slowly expand its size. There a lot of different things to juggle in order to do that, such as making sure each vault dweller likes their job and fending off those who seek to destroy your hard work.

Be sure to come back later this week when we get the official details on the PC launch and all of the new features that are on the way for Fallout Shelter.

Fallout Fallout Shelter mobile PC GAMES
You May Like