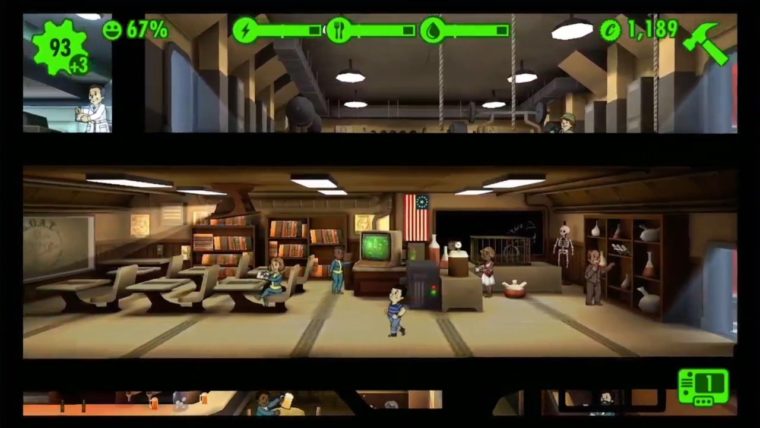 Bethesda has now released a new update for Fallout Shelter in time for Thanksgiving for both Android and iOS.

The official Fallout Twitter page announced: “Vault dwellers give thanks in #FalloutShelter this week #Thanksgiving”

This little update will celebrate the American holiday by giving the game a Thanksgiving makeover. There will be turkeys galore and all of the vault dwellers will be dressing up like it was back in the old days.

There are lots of Thanksgiving themed costumes and decorations so you can make your vault look appropriate for the Holiday season coming up. Bethesda already released several things related to Halloween last month.

With Christmas coming on one month’s time, it’s likely Bethesda will be releasing a festive update to Fallout Shelter real soon as well. There is no word if Fallout 4 will be getting the same deal. It will just have normal update that will fix the game and stuff of that nature instead.

Fallout Shelter is a free to play video game that is available to download now on iOS and Android devices. The game 142MB in size so most people should have enough room to fit it in.