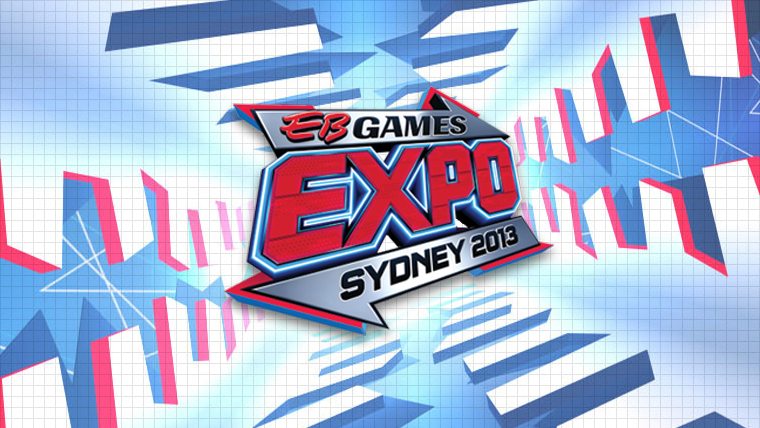 The EB Expo 2013 begins today and runs through to Sunday night in the Sydney Olympic Park. Besides PAX which made it’s first trip across the Pacific to Melbourne this year, the EB Expo is the only other 100% games convention in the country and will be putting on its sophomore event this year.

Both Microsoft and Sony will be out in force to showcase their new consoles with both the Xbox One and PlayStation 4 being playable by attendees. I will be braving the long lines personally all day Saturday to bring you hands on impressions with some of the biggest upcoming games this year.

Microsoft will be showcasing playable versions next-gen blockbusters of Ryse, Titanfall, Forza Motorsport 5 and Dead Rising 5 for the Xbox One at their exhibition.

Sony are bringing a multitude of new games to the EB Expo 2013 to check out including playable versions of Killzone Shadow Fall, Driveclub and Knack for the PlayStation 4. As well as Beyond: Two Souls, Gran Turismo 6 and Tearaway which will be heading up Sony’s current-gen offerings.

In addition to the heavy hitter console exclusives, Ubisoft are in attendance with playable copies of Assassin’s Creed IV: Black Flag, The Crew. Activision and EA will also be facing off with both Call of Duty Ghosts and Battlefield 4 available for multiplayer hands-on gameplay.

Esports is taking centre stage with pro tournaments running every day of the EB Expo 2013 with Black Ops II, StarCraft II, DOTA2 and all your favourite fighting games being represented by the best local gaming talent.

Local indie developers are also on parade with a chance to show the public what they have been slaving away at in their bedrooms and offices.

Tickets are still available for most sessions so if you are on the fence and live locally I recommend you grab some online or from your local EB store and check out the great games on show.