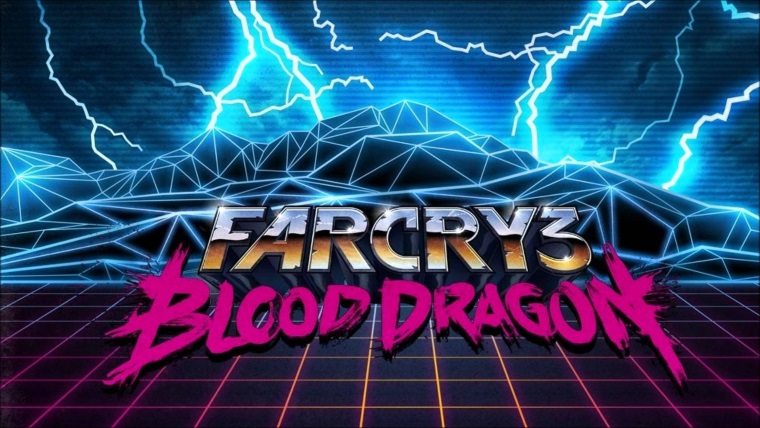 The Xbox One Backwards Compatibility list is growing once more today with the addition of Far Cry 3 Blood Dragon. Players who own the game on Xbox 360 should be able to download the digital version on their Xbox One some time later today. As usual, those with a physical disc can insert it into their Xbox One to prompt the download.

This is the first Far Cry game to make its way to Xbox One Backwards Compatibility. The feature, which was first announced back at E3 2015, has quickly grown. Hundreds of games are now available, and players are putting many hours into their Xbox 360 games once again. The somewhat recent addition of Red Dead Redemption satisfied the most requested game, but fans are still waiting on a few of their Xbox 360 favorites.

Getting Far Cry 3 Blood Dragon is a nice bonus, with Ubisoft having a lot of big name games available on Xbox One Backwards Compatibility. This includes their flagship series, Assassin’s Creed, which has two titles already available on the service. Could more Ubisoft games be coming soon? Could the rest of the Far Cry series be next? Let us know what games you’re still waiting on in the comments below.