The second of three DLC packs is coming very soon. 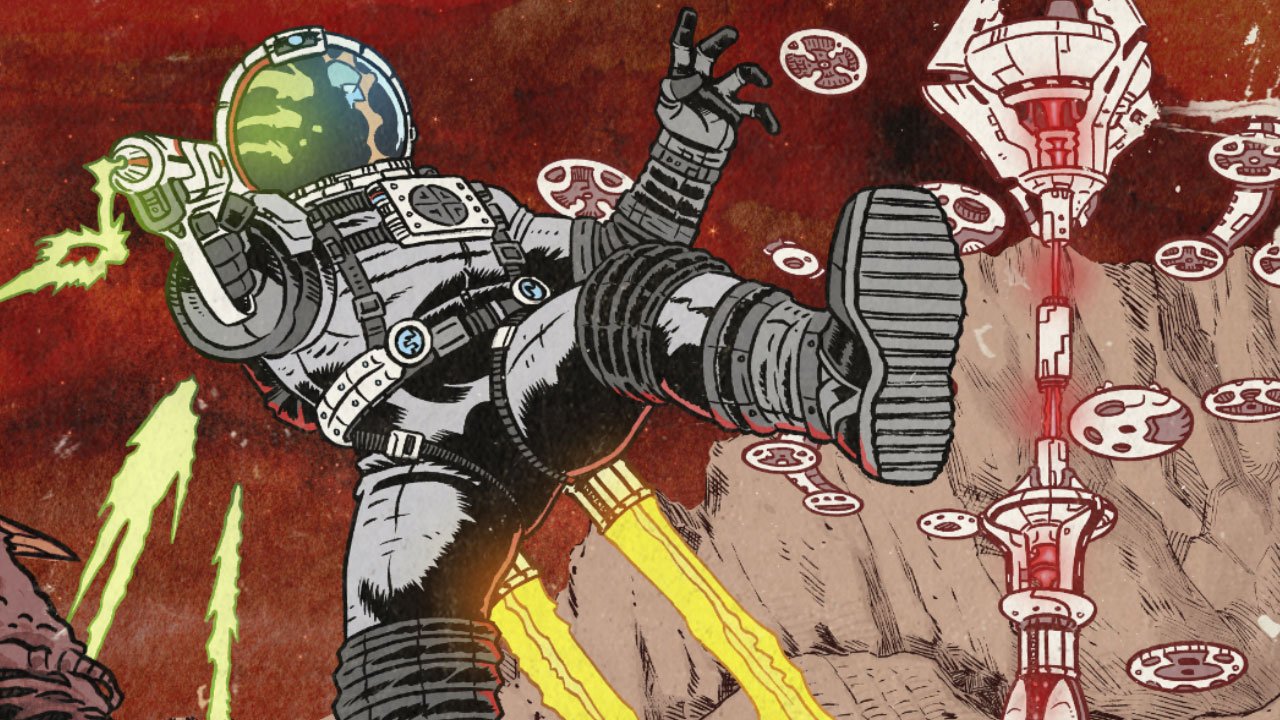 Far Cry 5 is one of the best games of 2018 so far, and players get to keep coming back due to a slew of post-launch DLC. Last month, “Hours of Darkness,” the first of three new DLC campaigns, was released and had players take a break from the game’s main location of Hope County in Montana to shoot through Vietnam. Now the second DLC, “Lost on Mars,” has a set release date.

Ubisoft recently announced in a press release that Far Cry 5‘s “Lost on Mars” DLC will become available next week on June 17. As you could probably guess from the title, “Lost on Mars” will change up the setting yet again, this time transporting the player to Mars, where they will attempt to thwart an impending invasion of Earth. A number of alien weapons will become available as part of this DLC, which will also be usable in the game’s main campaign, so you can ravage Hope County with alien technology. The launch of this DLC will also see Mars-based assets becoming available in the map editor Far Cry Arcade. The “Lost on Mars” DLC will be available as a stand-alone DLC or as part of the season pass or Gold Edition of the game.

Far Cry 5 is currently available for Xbox One, PlayStation 4 and PC.