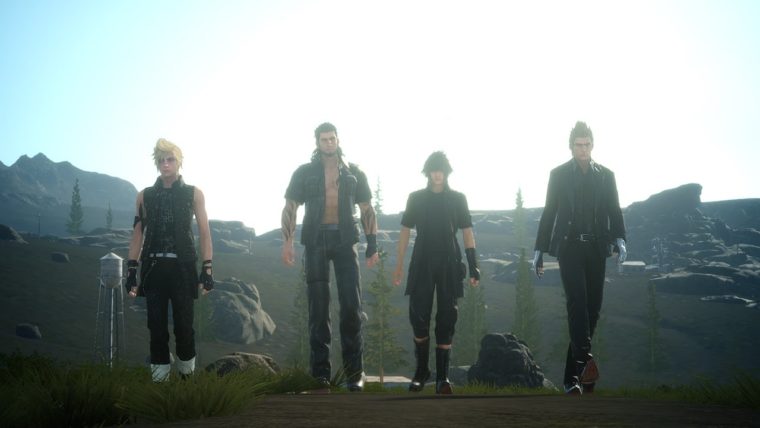 The much anticipated Final Fantasy XV looks to be an expansive adventure for RPG fans and fans of the franchise alike. The amount of time and care that is going into the backstory and all the other branches connected to the main story which will take place in the game is uncanny. A recent interview with the director had some interesting inside from one of the developers regarding a much wanted PC version.

For quite some time fans have been wondering if a PC version is in the cards for Final Fantasy XV or if the game will support VR in some way. Hajime Tabata spoke with Spanish site Vida Extra and it was later translated by WCCFTech. When asked if a PC version would come Tabata had this to say;

“if we worked on a PC version what I have very clear is that we would work to provide a better version of what we have now on consoles. We could say that something like this would take us more than a year.”

“Final Fantasy XV was obviously not designed for PS4 Pro from the beginning, but obviously we work following the launch to go adapting to the new consoles appear and improve it according to their power. What we do have is the idea of launching a focused DLC PS VR.

What you saw at E3 was just a technical demo. I’m talking about a whole new DLC so you can play from VR. Not the whole, of course, would be additional game content, perhaps a particular part of the game to be enjoyed in virtual reality.”