Final Fantasy 15 Has Been Reimagined As A PS1 Game 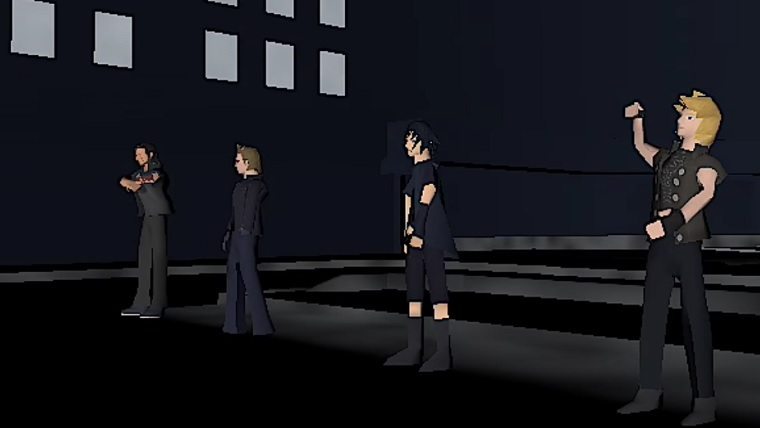 The Final Fantasy series has been around for a long time, with many pointing to the series’ mid-to-late 90’s run as its golden era. While the series has come a long way since then, there’s undoubtedly some who would love to see the series return to those simpler days.

Well, if you’re one of those people then you’ll likely get a kick out of this video, as someone has taken the upcoming Final Fantasy 15 and reimagined it for the PS1 era. The video claims that this is what the game would look like if it were made in 1997, which definitely gives it more of a Final Fantasy 7 look. It even has the turn-based combat, which you can check out at the bottom of this post.

Final Fantasy developer Square Enix most recently revealed that they haven’t counted out releasing DLC for the upcoming Final Fantasy 15 that stars someone other than the main group of characters. One character that has been requested to receive her own DLC is Luna, which you can learn more about by clicking right here.