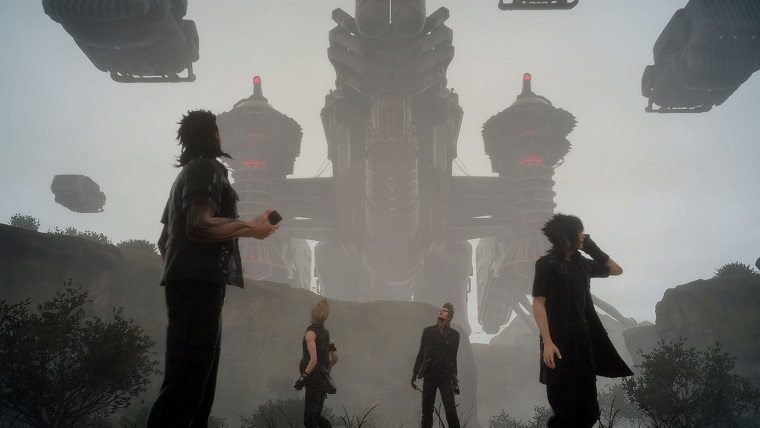 The Final Fantasy 15 season pass received more details today, expanding upon the 6 DLC packs that we knew would be included in it previously. While some of them will be story DLC that will focus on some of the main characters, one of them will actually be adding a 4-player online co-op mode to the game.

The 3 story DLC packs will each center around Gladiolus, Ignis and Prompto, with the DLC actually putting you directly in control of them. These story chapters will lead you to new areas and monsters, with new weapons also being obtainable that can later be used in the main game. As for the release order of the story DLC, it will kick off with Gladiolus and then be followed by Ignis and Prompto.

DLC producer Haruyoshi Sawatari said in an interview with VG247 that “Each of the character-based episodes we’re doing are going to add new gameplay elements and systems and change the way the gameplay works. Each of those is based very much around the personality and the style of character that stars in them.”

Once all of the solo character story DLC is out, they will then bring back in protagonist Noctis for the 4-player online co-op mode called Comrades. This mode will allow up to four players to take control of any of the four characters, which will be available to purchase separately or as part of the season pass.

Final Fantasy 15 will launch on November 29th for PlayStation 4 and Xbox One. The season pass will cost $24.99.