The latest news in the world of video games at Attack of the Fanboy
February 14th, 2017 by Jose Belmonte 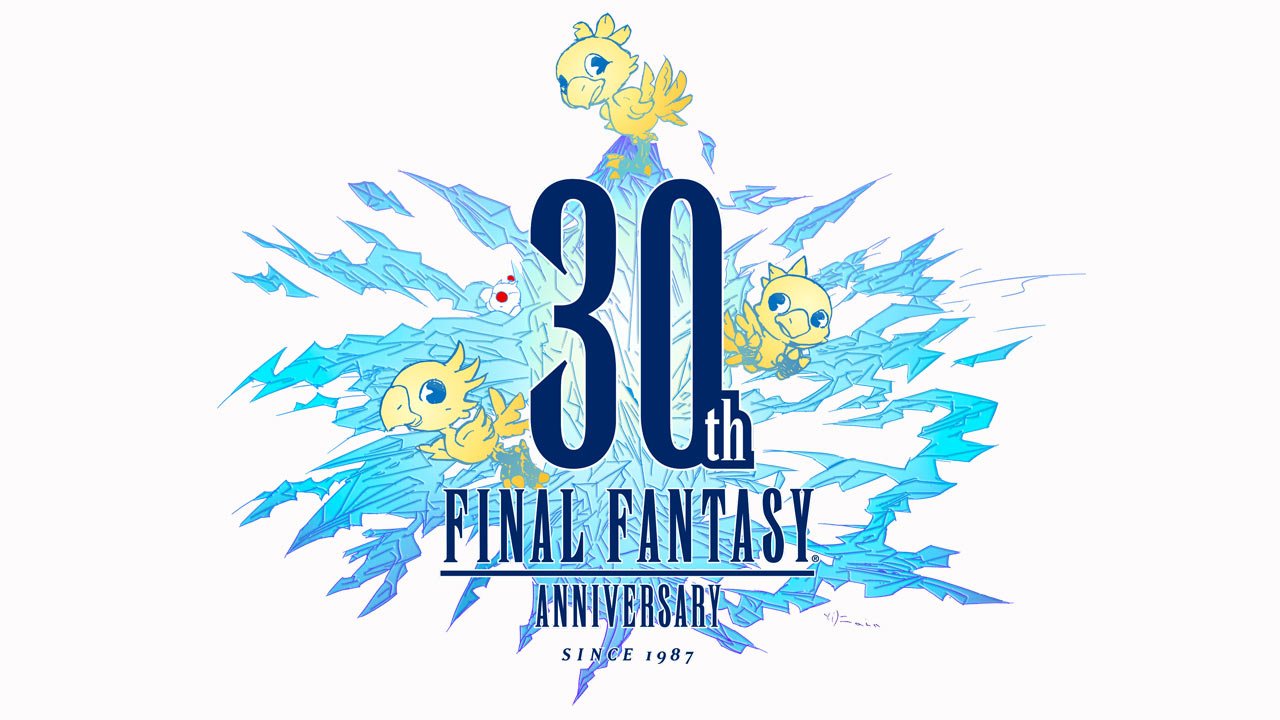 Square Enix continues the celebration of the 30th anniversary of its flagship series, Final Fantasy, with a special sale in all games and certain merchandise articles. For one week, fans from any region will be able to complete their game collection on PC, Mac and consoles with up to 50% discount on digital games and about 30% on physical games.

Check out the exact time and date of the sale in each region in the list below:

In the Square Enix Store we will also find special deals for physical editions of most titles, with up to 30% discount, as well as some merchandise articles like plushies for 20% off.

This special sale is part of the celebration of the 30 years since the release of the first Final Fantasy title in 1987. It was first announced at the opening ceremony from two weeks ago, where Square Enix executives also discussed the release plan for DLC content for Final Fantasy XV, the release date of Final Fantasy XII The Zodiac Age, as well as other anniversary events for mobile titles.